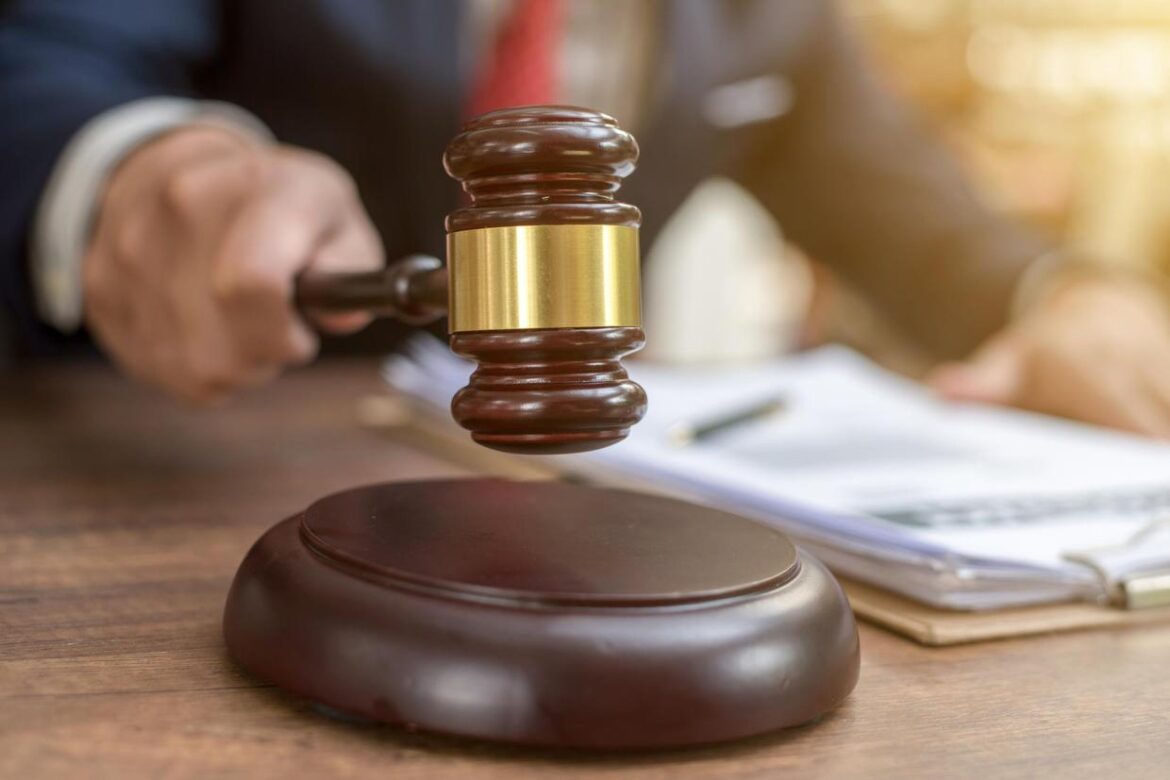 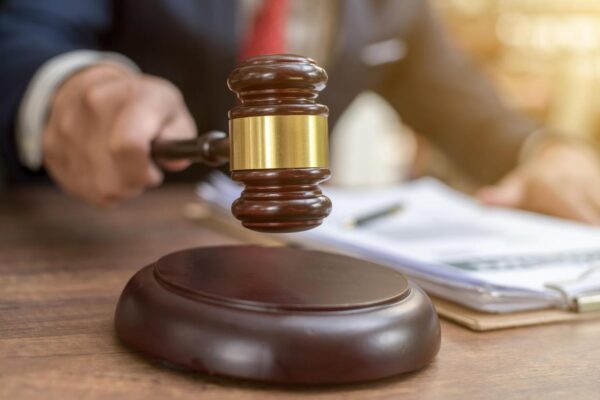 A Derry man who allegedly spat blood over the face of a police officer after being stopped from fighting must remain in custody, a High Court judge ruled today.

Ryan O’Neill, 20, was refused bail amid claims he carried out the “despicable” attack in the city earlier this month.

Mr Justice Fowler declared: “Police on frontline duty deserve protection from individuals who commit these assaults on them.”

O’Neill, with an address at Bridge Street in the city, was arrested during an altercation on October 4.

The court heard officers were flagged down by a distressed woman who informed them that two men were fighting inside her home at an undisclosed location in Derry.

O’Neill was observed on top of his opponent, throwing punches and being hit back, according to the prosecution.

Both apparently intoxicated, the pair were restrained after incapacitant spray was used to separate them.

A Crown lawyer said: “While being escorted to the police vehicle, it is alleged that (O’Neill) spat blood, landing on the constable’s mouth, cheek and eye area.”

She added that he ignored warnings and continued to spit inside the PSNI car.

O’Neill faces charges of assault on police and criminal damage in connection with the incident.

Denying his application for bail, Mr Justice Fowler said the alleged offences were committed “in the most despicable way”.

The judge said: “On this occasion he spat blood all over the face of a police officer who was trying to deal with him.

“Sometimes enough is enough, and as far as this young man is concerned he has had every opportunity,” added the judge.