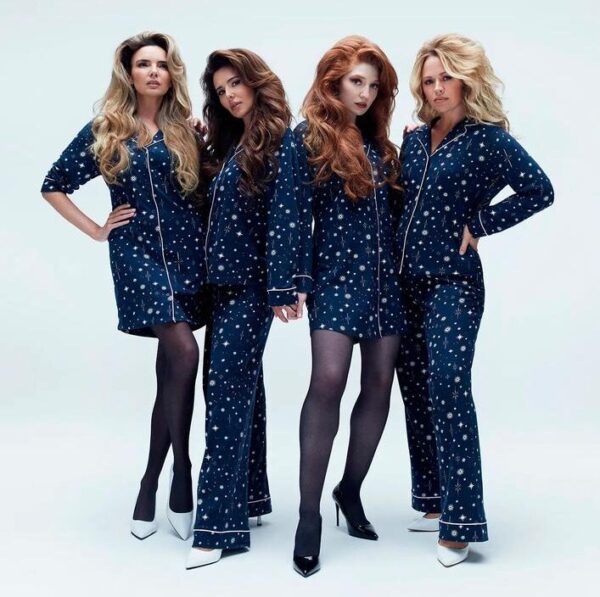 Nadine reunites with Girls Aloud in memory of Sarah Harding

Nadine Coyle has been reunited with Girls Aloud as the band poses in front of the camera for the first time since the death of Sarah Harding.

The Derry singer is back alongside Cheryl, Nicola Roberts and Kimberley Walsh for the first time since losing their beloved bandmate in order to raise money during Breast Cancer Awareness Month.

They have partnered with Primark for a capsule range of nightwear as part of their bid to raise awareness and cash for cancer research.

Sarah tragically died after being diagnosed with the disease in September 2021.

“Thank you so much to @primark for asking us to curate this wonderful nightwear range in honour of our lovely Sarah,” Nadine posted on Instagram.

“Thanks to them we are set to raise a huge amount of money. 50% of the sales price will be given in equal portions to The Christie Charitable Trust and Cancer Research UK.

“In Ireland, 50% of the sales from these products will go to the Irish Cancer Society.

“In addition Primark customers will also have the opportunity to donate on top of their purchase during breast cancer awareness month in October.

“Our nightwear collection is available instore and online this week. We hope you love it as much as we do.”

Meanwhile Cheryl posted: “Before Sarah passed away, we promised her we would fulfil her wish of raising money for vital research to help determine young women between the ages of 29 and 40 who could be at risk of breast cancer with no genetic history.

“These pyjamas with @primark will raise a significant amount of money to help us achieve our promise to her.

“The PJ’s will be in all UK and ROI Primark stores from tomorrow.

“All proceeds raised will be split equally between The Christie Charitable Trust and Cancer Research UK.”

Harding’s former bandmates have been campaigning to raise awareness in her memory for the past year now.

They are due to reunite at a charity gala at the The Primrose Ball this Saturday on October 8.

However Kimberley has already confirmed they will not perform at the charity event. 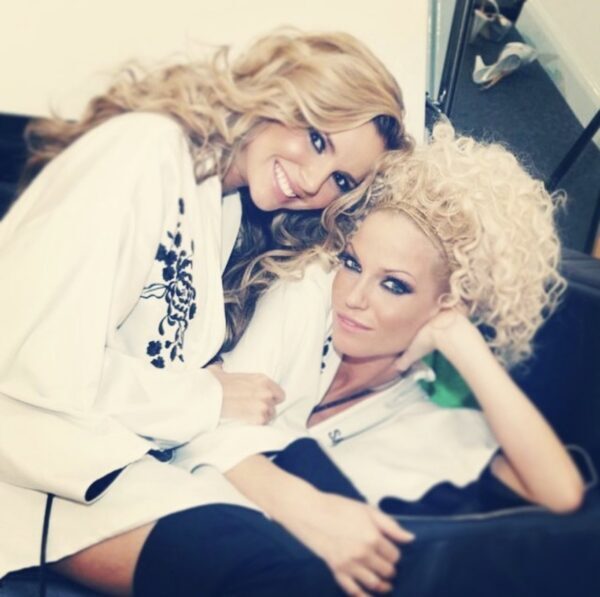 “We’ve always said that we wouldn’t perform together at the gala without Sarah,” she said.

Other performers, including Years & Years’ Olly Alexander, are set to take to the stage at the event.

Money will also be raised for the Christie NHS Foundation Trust and Cancer Research UK, as part of the Sarah Harding Breast Cancer Appeal.