A coroner who ruled that a Derry woman was the victim of an unjustified shooting by a soldier in 1971 has referred her findings to the Public Prosecution Service (PPS).

Kathleen Thompson, 47, was shot dead in her back garden of her Rathlin Drive home in Cregga by a member of the Royal Green Jackets known as ‘Soldier D’.

Her family has been made aware of developments.

Her daughter Minty said they want to see the Army veteran prosecuted.

“He must face the consequences of his actions,” she said in a statement released through her solicitor.

Fearghál Shiels, of Madden and Finucane, said: “We hope that the coroner will provide all necessary documents, including statements and transcripts of Soldier D’s evidence to the director of public prosecutions to enable him to reach a fully informed decision.”

He also called for Solider D’s anonymity to be reviewed in light of the inquest findings.

In June, the coroner, Judge Sandra Crawford, found that Mrs Thompson was killed “in circumstances which were unjustified”.

She added that Soldier D had provided a “contrived and self-serving account” of what happened. 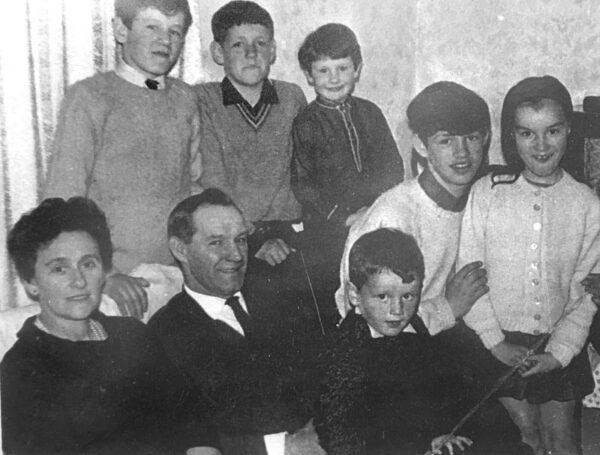 Mrs Thompson had gone to the rear of her home in Rathlin Drive and was banging a bin lid or another object on the ground to warn people of the Army’s presence when she was shot.

Soldier D had claimed he had opened fire after he was fired upon and was thus acting to protect himself and his colleagues.

The coroner said: “I cannot be satisfied that Soldier D held an honest belief he was under fire.”