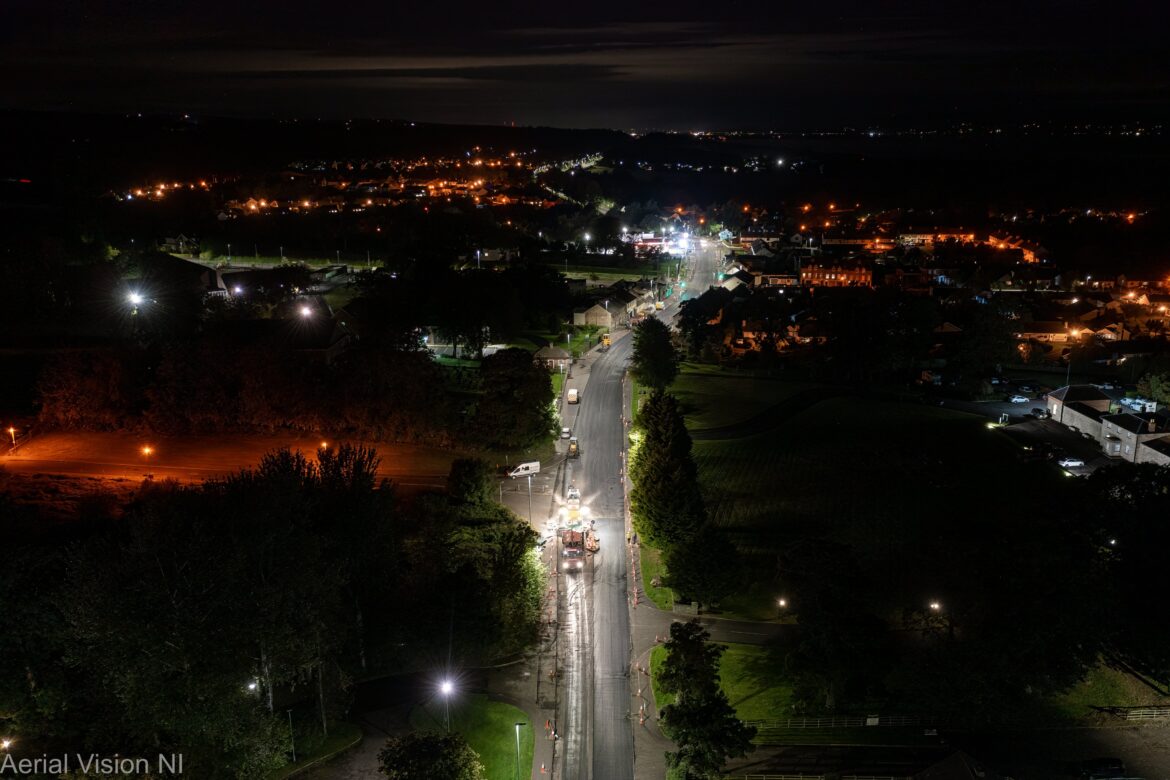 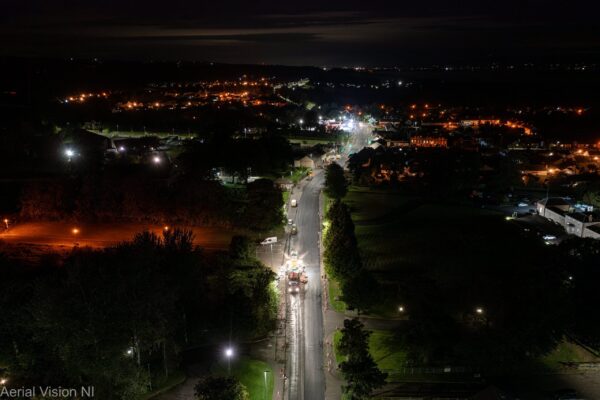 The Department for Infrastructure (DfI) has apologised to drivers and local residents impacted by ongoing roadworks in Co Derry.

A £440,000 carriageway and footway resurfacing scheme is currently underway on Main Street in Ballykelly.

Some motorists have complained about the work and a lack of signage on the diversion route.

Depending on weather conditions the work is set to be completed by the end of this week, the DfI has said.

A DfI spokesperson said the work being carried out on Main Street “will deliver significant benefits for residents and road users”.

“In order to minimise disruption to the travelling public the works are largely being completed with overnight road closures,” they said.

“Following enquires by local representatives and a review of some issues on the first night of the works the signage on the diversion route was improved.”

The spokesperson said that approximately 75% of the surfacing has now been laid and weather permitting, the works are due to be completed by 14 October.

“We apologise for any inconvenience caused and thank the local community for their continued co-operation.” the spokesperson added.

Main Street in Ballykelly is closed off to motorists between the hours of 7 pm and 7 am to facilitate the roadworks.

In a statement, the DfI said that variable messaging signs were increased from three to six, and a further 19 additional signs were added to the approved diversion route.

It said signage was “not provided on other local narrow roads as they were not the approved diversion route”.

“The diversion now appears to be operating more effectively,” the DfI said.