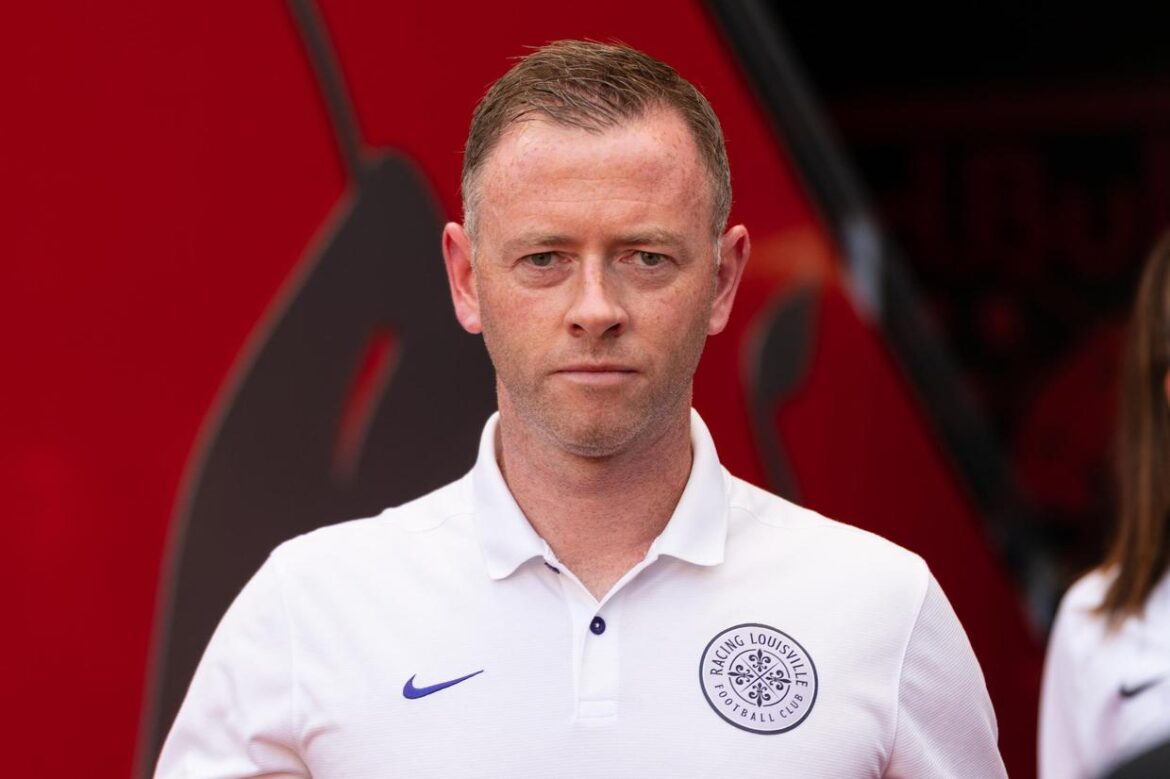 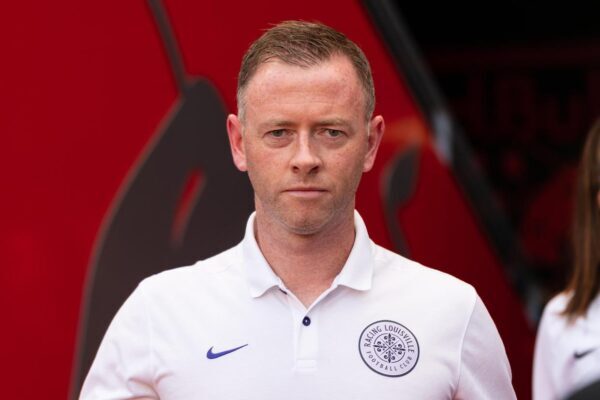 A Derry man has been accused of sexual misconduct against a player while head coach at US women’s football team Racing Louisville FC.

Player Erin Simon has alleged coach Christy Holly touched her four months before he was sacked “for cause” in August 2021.

That is according to an independent investigation into abuse in women’s professional soccer across the United States.

The 172-page report by former US Deputy Attorney General Sally Yates on behalf of the US Soccer Federation (USSF) reveals “a league in which abuse and misconduct — verbal and emotional abuse and sexual misconduct — had become systemic, spanning multiple teams, coaches, and victims”.

The report focused on events concerning three coaches — Paul Riley, Rory Dames, and Christy Holly — to illustrate “the gravity and breadth of the misconduct” and “institutional failures” that perpetuated it.

Investigators said the National Women’s Soccer League (NWSL), its clubs and the USSF “failed to institute basic measures to prevent and address it, even as some leaders privately acknowledged the need for workplace protections… As a result, abusive coaches moved from team to team.”

Mr Holly was hired in August 2020 to lead Louisville’s NWSL expansion club as its first coach.

The report states that on April 21, 2021, Mr Holly asked Ms Simon attend a game film session with him alone.

When she arrived, she recalled Holly opened his laptop and began the film. He told her he was going to touch her “for every pass [she] f***ed up.”

“She alleged that he pushed his hands down her pants and up her shirt. She tried to tightly cross her legs and push him away, laughing to avoid angering him. The video ended, and she left,” the report said.

Holly had risen from relative obscurity as a volunteer reserve team coach at Sky Blue Football Club to become the team’s Head Coach in 2016.

His tenure was short-lived, as his time was plagued with complaints of verbal abuse and mistreatment.

He was asked to leave the club abruptly, mid-season, because of his “verbal abuse” and his “relationship with a player”.

By 2018, he was doing limited contract work for USSF, including assistant coaching for the Under-17 and Under-23 teams.

The report said it found “no evidence” that anyone at USSF sought to determine the reason for his departure from Sky Blue or conducted any vetting prior to Holly’s work for USSF.

When Holly was hired by Racing Louisville as Head Coach, the team cited his experience with the national team as a source of “great confidence” in their decision.

The report said that although Racing Louisville stated publicly that it terminated him for cause, it declined to say more.

“Louisville has also declined to provide our investigation with any information concerning Holly’s employment, claiming that mutual non-disclosure and non-disparagement agreements prevent them from providing any information at all about his tenure with the team,” it stated.

“As a result, Holly’s misconduct has remained largely unknown, including to anyone who might seek to employ him as a coach.”

Mr Holly, Racing Louisville FC, the National Women’s Soccer League and US Soccer have yet to comment on the report.