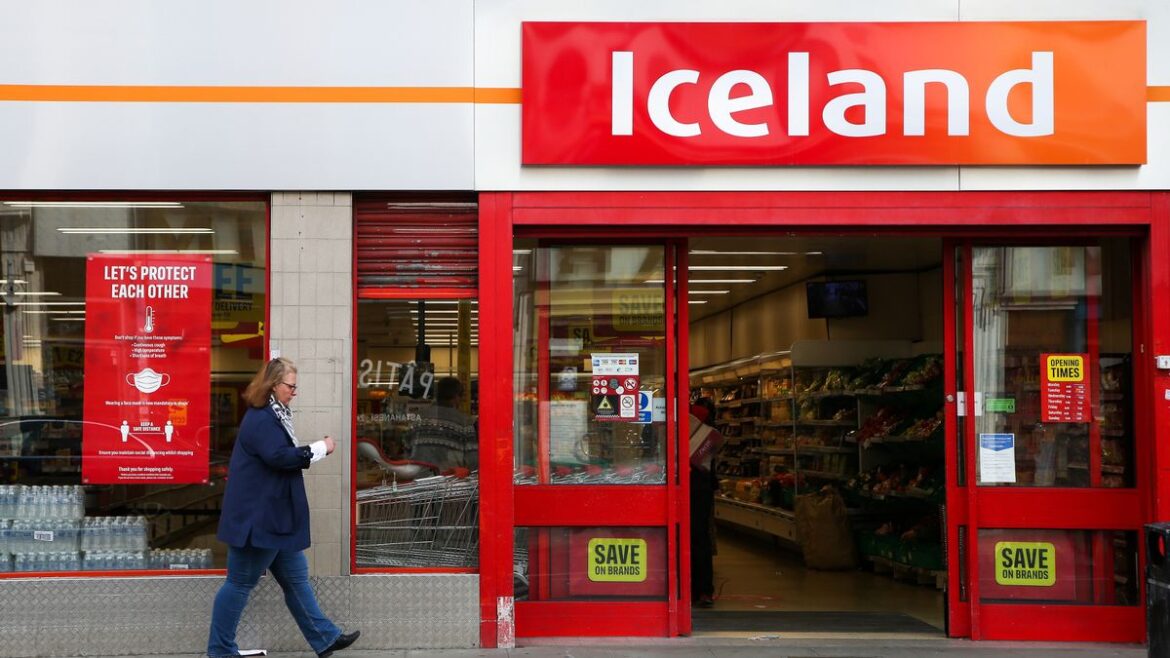 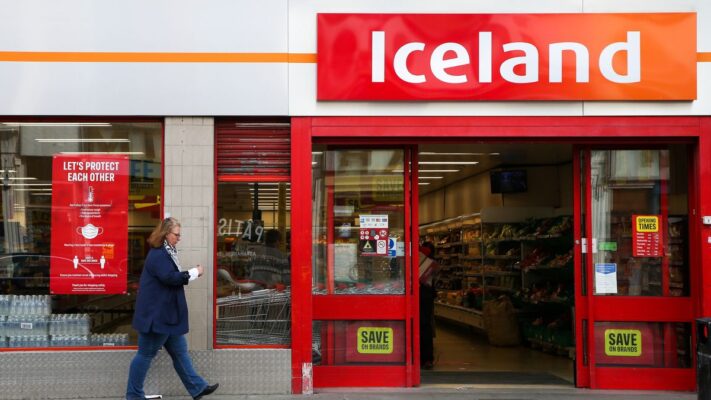 The retailer said it had hoped to open a third store in the Crescent Link area of the city.

“In Derry-Londonderry we’ve actually given up because after two years of trying to apply for planning we’re still waiting for a decision,” he said.

Mr Walker told the programme on Friday evening that “less bureaucracy and getting government out of the way” in local planning would allow the private sector to get on with job creation.

The managing director said this was the case “for many stores” they wished to open across the United Kingdom.

Derry City and Strabane District Council confirmed that a planning application was submitted in February 2021 for a proposed development at the Crescent Link site.

The council said that while Iceland has no individual planning applications with the council, the company is understood to be involved in a full application, alongside another retailer.

A spokesperson for the council said the major retail application was “a complex proposal” and one with “a number of issues the council had to take into consideration as part of an application of this scale”.

The council said some issues it would need to address in the application would be the fact that Crescent Link is a “bulky goods” retail park, as well as the retail impact, traffic impact and congestion.

The supermarket chain has two stores in Derry – one at Foyleside Shopping Centre and another at Buncrana Road.

There is also another store located a short distance from Derry in Strabane, County Tyrone.

The Crescent Link site is one of the biggest retail developments in the north-west and includes retail giants like Homebase, Tesco and Marks & Spencer.

SDLP councillor Brian Tierney said that “there are clearly issues with the planning system”.

Mr Tierney said his party has raised concerns on numerous occasions in recent years and have been frustrated with the lack of progress.

A spokesperson said the council is “committed to continuing to work closely with the agent, the consultants and consultees to review the submission”.

Derry City and Strabane District Council confirmed that upon receipt of further feedback, a full report and recommendation will be brought before a future meeting of the planning committee.