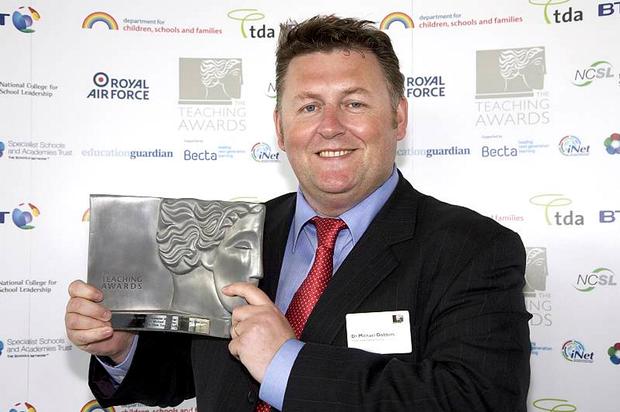 The principal of a special-educational-needs school in Derry has gone on trial accused of sexual offences, including multiple counts of rape.

Dr Michael Dobbins, 54, of Greenhaw Road in the city, faces 10 charges, including six charges of rape.

He also faces charges of sexual assault and of sexual activity with a person with a mental disorder who was unlikely to be able to refuse.

The offences are alleged to have taken place over a two-year period.

On the first day of the trial, Derry Crown Court, sitting in Coleraine, was told Mr Dobbins was principal of Ardnashee School for people with learning difficulties.

A prosecuting barrister told the jury the allegations were made by a female pupil, who would have known Mr Dobbins since she was a child.

Some members of staff would say she was “besotted” by and “adored” him, the court was told.

The barrister also told the jury they would hear about allegations of two encounters including in the defendant’s office and at his home. 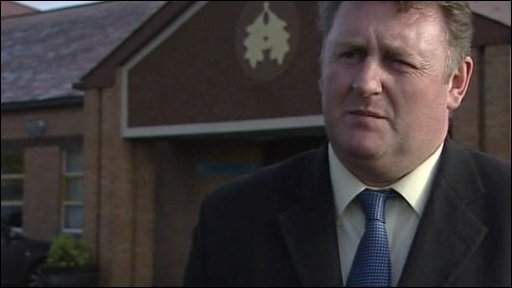 The jury was told that the alleged victim “does not have the mental capacity” to consent to any sexual activity at all.

When interviewed, Mr Dobbins denied the offences and implied some people may hold grudges against him, the court heard.

The prosecuting barrister said he was satisfied the jury would return a guilty verdict in the case.