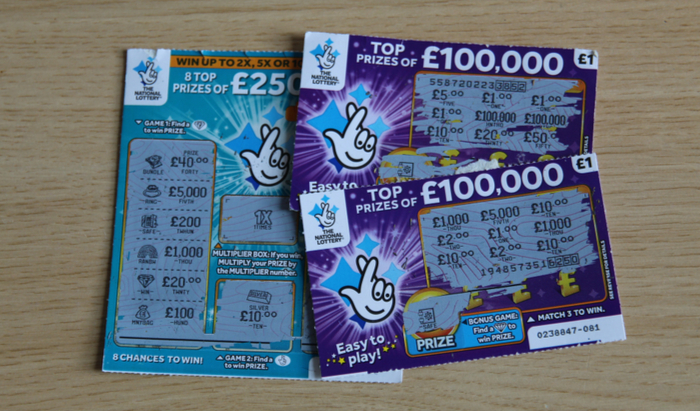 Three men have been arrested by police in Derry investigating recent incidents in relation to the theft of scratch cards from shops across the city.

They all remain in custody this afternoon, assisting officers with enquiries.

The arrests follow reports made to police on Saturday, September 24, about incidents at businesses located in both the Cityside and Waterside.

On Sunday, 25th September, police responded to a report in relation to these incidents and subsequently made the three arrests.

Inspector Fell said: “I’d like to thank everyone who has assisted us with our enquiries to date.

“I also want to take this opportunity to encourage business owners and staff to be vigilant, and to look out for any suspicious behaviour on their premises.

“If you see something that doesn’t look right, please call us immediately because the quicker you report it, the quicker we can respond.”