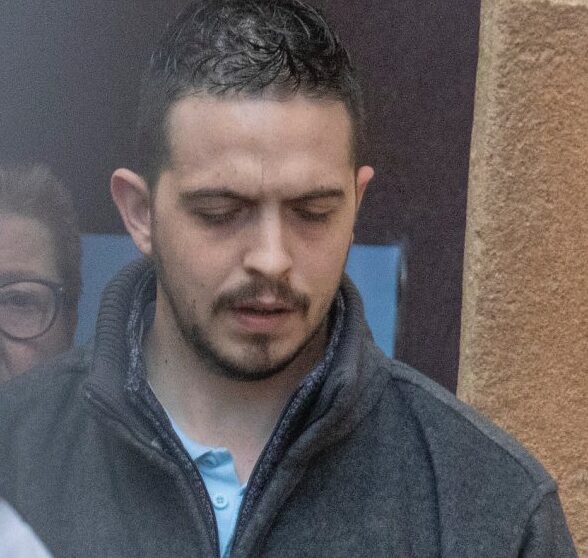 A man jailed for the brutal killing a three-year-old boy in Derry has failed to have his conviction overturned.

Liam Whoriskey, 28, of Glenabbey Gardens, Derry, challenged the verdict that he was guilty of the manslaughter of Kayden McGuinness.

The three year old was found dead in his bed at Colmcille Court in the Bogside in September 2017.

Sir Paul Maguire said: “This is not a case where the court has been left with a significant sense of unease.

“The sentence, in short, was not manifestly excessive or wrong in principle.”

In October 2019, a jury at Derry Crown Court found Whoriskey guilty of manslaughter and a second charge of child cruelty.

During the trial, the court was told a post-mortem examination carried out after Kayden’s death revealed he had sustained multiple injuries and bruising.

There were at least 15 non-accidental bruises to his scalp, the examination found. 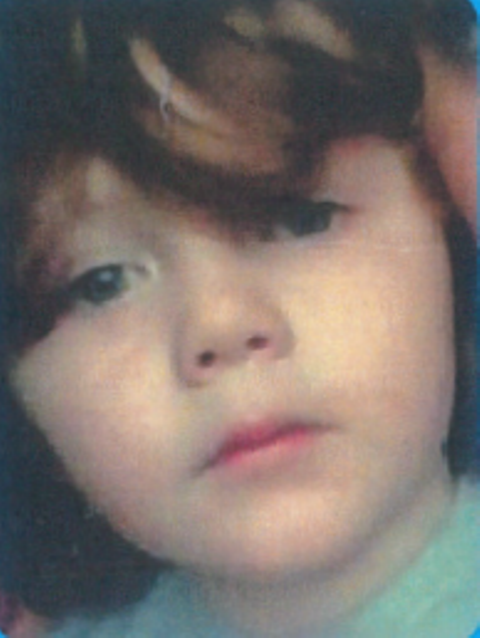 Whoriskey, who was the partner of the boy’s mother and who had been looking after him on the night he died, accepted no one else had entered the flat to his knowledge.

But he could not account for how the child had died.

He denied the killing, claiming that he fell asleep on the sofa after drinking and then awoke to discover Kayden lying in bed with foam coming from his mouth and significant facial bruising.

Appealing his convictions, Whoriskey claimed the absence of an established time of death meant the blunt force trauma could possibly have occurred at a time when he did not have sole care of the child.

Defence lawyers also argued that pictures of the injuries to Kayden’s head and face should not have been shown to the jury.

But Sir Paul, sitting with Lady Chief Justice Dame Siobhan Keegan, identified no unfairness in the disclosure to a panel performing a vital function.

“We do not accept that the jury seeing the photographs would excite prejudice against the applicant or would gratuitously disable him from being able to make the best defence he could,” the judge said.

Further grounds based on directions given on the offence of manslaughter and the admission of bad character evidence were also rejected.

The evidence raised serious concerns that Whoriskey’s alcohol consumption led to a loss of control, aggression and previous acts of domestic violence, the court heard.

“It appears that even in such an apparently innocuous situation as him watching the television he could ‘get mad’ by the presence of a young child playing in the vicinity leading to him shouting and abusing the child,” Sir Paul said.

He also detailed an earlier incident where Whoriskey became angry at Kayden while on a shopping trip in the city centre.

A witness – a member of staff at one store – described the incident as “sick” and stated: “You wouldn’t lift an animal like that, never mind a child”.

Sir Paul added: “After three and a half weeks of hearing evidence, it may be inferred that the jury would not have had difficulty in understanding that the unlawful act being searched for was linked to actions on the part of the applicant which may have been responsible for the condition in which the deceased was found.”