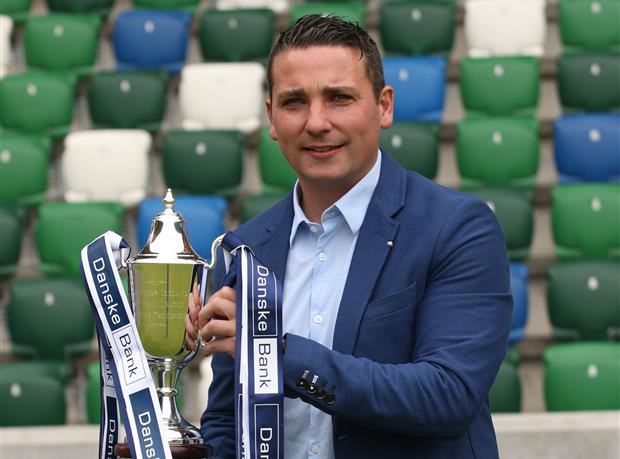 Derry City Women have started the hunt for a new manager for the second time this season after parting company with Ryan McConville.

Appointed at the Brandywell in mid-May after previous boss Kevin McLaughlin left the club just days before the season kicked off, McConville has lasted just seven games, with the club stating that there had been no “clear path to a sustained improvement”.

Derry drew their first two matches under McConville’s management but picked up just one further point, and he leaves after suffering back-to-back 7-0 defeats to Cliftonville Ladies and Linfield Ladies in their last two games.

A statement from the club said: “Derry City Football Club can confirm the departure of Women’s First Team Manager Ryan McConville from the club.

“Results have not met the Club’s expectations.

“Without any clear path to sustained improvement, the newly updated DCFCW committee, after lengthy consideration, decided a change was needed to take the Club in a new direction.”

A raft of new signings brought in just before the transfer window closed last month had given Derry a shot of optimism, but just three games later and without a goal being scored, McConville’s spell at the club is over after just four months in charge.

The club has yet to announce who will be in the dugout for tonight’s home clash with Mid Ulster Ladies.

Under-19 coach Josh Boyle stood in as caretaker manager at the start of the season before McConville was appointed and he is expected to do so once again.

Mid Ulster will now be keen to take advantage of facing a team that seems to be in disarray.

Derry have yet to record a victory this season and indeed have won only three League matches in the last three seasons, something that McConville wasn’t able to remedy.

At the top of the table, leaders Cliftonville will aim to stretch their 100% start to the season to 12 games when they face Lisburn Ladies at Solitude.

As well as boasting that remarkable winning run, the Reds have conceded only three League goals, with just one of those coming at Solitude.

Second-placed Glentoran Women, who sit eight points behind with a match in hand, travel to face a Crusaders Strikers team that has hit a run of form with three successive victories and a win is crucial for the Glens ahead of a huge top-of-the-table clash with Cliftonville next Monday.

With just two rounds to go before the split, there is major importance on the Sion Swifts Ladies v Linfield Ladies fixture, with the teams level on points as they fight for a place in the top four.

Although Sion Swifts have a game in hand, that outstanding fixture is away to Cliftonville.