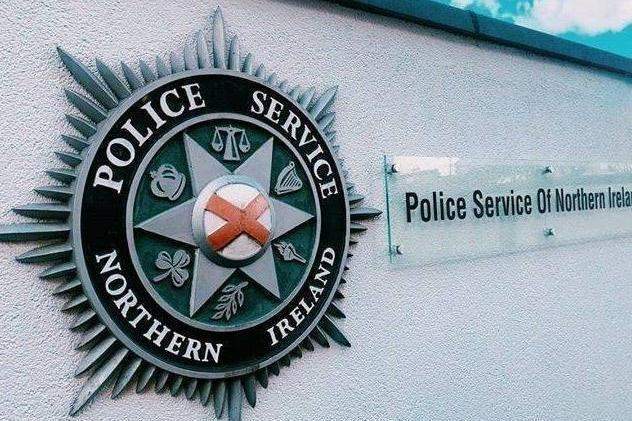 Police in Strand Road are investigating a racially-motivated assault on a woman in Derry on Sunday, September 11.

Inspector Kyle Rowntree said: “We received a report that a woman was assaulted by a man while she was walking through a tunnel in the Dungiven Road area of area at around 2 pm.

“The woman was verbally assaulted by the man who also kicked her to the upper leg and thigh area and then pushed her a few times – causing her pain for a few days following this attack.

“We are treating this as a racially-motivated attack, which was completely unprovoked.

“Hate crime has no place in society.

“It should be rejected and reviled by everyone.

“I would appeal to the public to contact us with any information that may help with our investigation.

“We are seeking to identify a man who is described as wearing a black sleeveless coat with the hood up and tracksuit bottoms.

“He is believed to be over 6ft and had tattoos on both his arms.

“Although this assault has only recently been reported to us, we are appealing to anyone who was in the area on Sunday, September 11, at around 2pm and noticed anyone who could match the above description to contact us on 101 quoting reference number 617 of 15/9/22.”

Alternatively, you can submit a report online using the non-emergency reporting form via: www.psni.police.uk/makeareport/

You can also contact Crimestoppers anonymously on 0800 555 111 or online at: www.crimestoppers-uk.org/