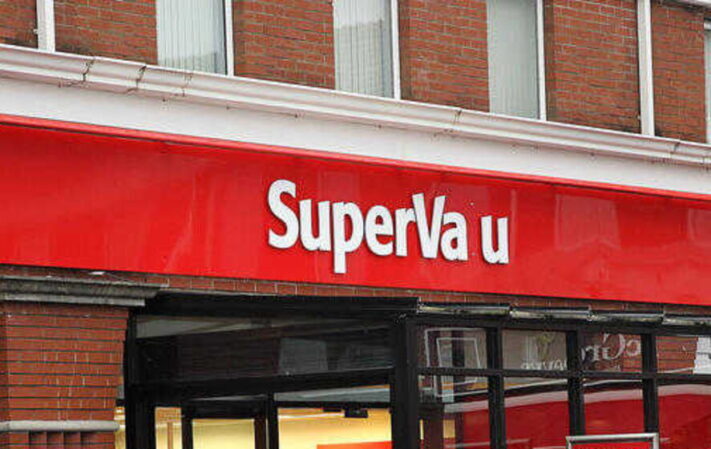 Shop staff in a majority nationalist Co Derry town have vowed to defy an order to close during Queen Elizabeth’s funeral next week.

The Irish News reports that workers at SuperValu in Dungiven are understood to have said they will refuse to down tools during the royal funeral on Monday.

Sinn Féin councillor Sean McGlinchey last night said he has met with staff members and has encouraged them to meet with the Musgrave NI, which owns the SuperValu brand.

A spokeswoman for Musgrave NI said: “As a mark of respect to Her Majesty Queen Elizabeth II, Musgrave NI’s company owned SuperValu and Centra stores, along with Musgrave MarketPlace branches will close to customers from 10.30am until 1.30pm on Monday, 19th September.

Details of the potential stand-off emerged after a local Church of Ireland minister urged a community group to close a popular free food facility in Dungiven during the funeral.

Rev Mark Loney, who is rector at Dungiven and Bovevagh Church of Ireland, wrote to Dungiven Regeneration Club earlier this week.

It hosts the local ‘Community Fridge’, which encourages people to donate goods that are then redistributed.

In his email the minister added that it was “something of a sore point” that two local businesses, including SuperValu, do not intend to close.

Details of the email emerged after it was revealed that Rev Loney’s wife, Jo, has also contacted two businesses in the town asking if they intended to shut. 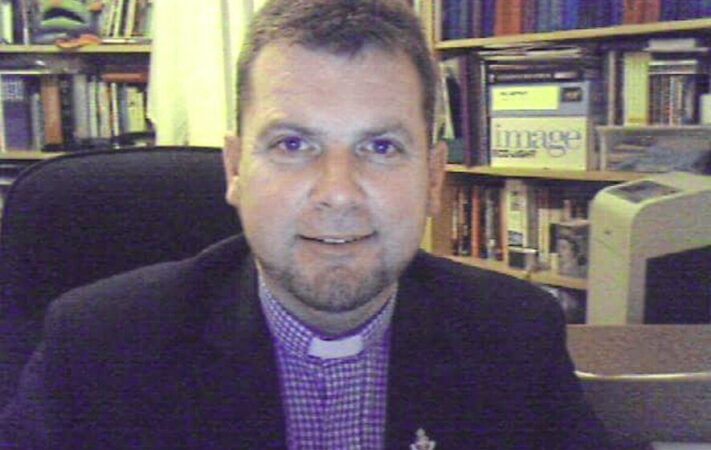 A spokesman said the British government “is encouraging employers to respond ‘sensitively’ to requests from workers who wish to take time off and the Diocese echoes that wish”.

“It is for each business, charity and organisation to weigh up such requests – along with any decision whether to close or not – in light of its own particular circumstances,” he said.

“We pray that this will be done sensitively, charitably and responsibly.”

A prominent member of the Protestant community in the Dungiven area last night said Rev Loney did not represent him.

“You feel a wee bit embarrassed, definitely,” he said.

“They are not speaking for me.

“Anybody living around Dungiven that length of time knows we have good relations and we don’t need any hassle.

He added “you cannot force things down people’s throats”.

Local councillor Mr McGlinchey said there are good relations in the town has previously said closing the facility is wrong.

“I am sure even the Queen would not want a food bank to close.”

“People are entitled to respect the Queen in whatever way they want but to phone businesses and ask them to close is another thing.

“It’s very disrespectful to the wider community of Dungiven.”

Rev Loney said: “In a cross community initiative it would be a hope and an expectation if people wanted to they could make a gesture of good will towards the other side of the community on an occasion like this, at the Queen’s funeral.

“But I am not saying that anyone should, must or has to or ought to or anything else, close their premises or do anything of the sort.”

He also rejected any suggestion that the free food facility is a food bank.

“It is not a food bank, it is a community fridge,” he insisted.