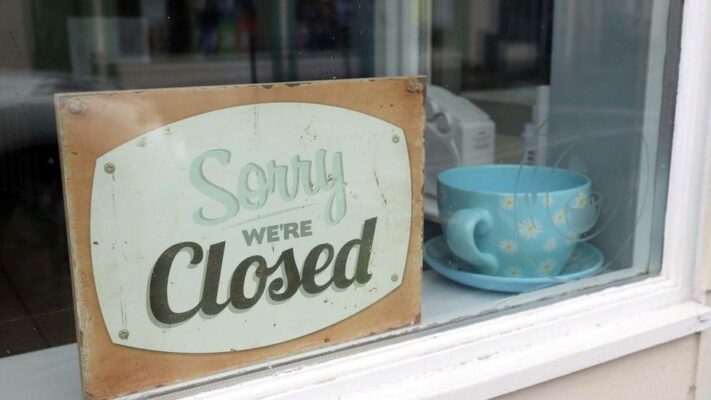 McLaughlin writes to Secretary of State on business support

SDLP Foyle MLA Sinéad McLaughlin has written to the new Secretary of State for Northern Ireland Chris Heaton-Harris to demand that he speaks up for businesses during the cost-of-living crisis.

Said Ms McLaughlin: “I am deeply concerned that as businesses in Northern Ireland face a perfect storm of rising prices, spiralling costs and rocketing inflation, the challenges facing them are not being treated with anywhere near the level of urgency required by either our Minister for the Economy here at Stormont, or by the British government.

“I have been speaking to local businesses up and down our high streets who are struggling every day to keep their doors open and avoid making redundancies.

“At the same time, business organisations are crying out for interventions, for more support from the British government and for a functioning Executive here at Stormont.

“Despite the scale of these challenges, they have been met with a completely inadequate response from our Minister, suggesting he is either indifferent to this emergency or does not fully understand the urgent need to assist our business community in its hour of need.

“I believe the Minister has major questions to answer about why he is not sounding the alarm about the tsunami of closures that could be about to hit the North.

“Instead, he seems asleep at the wheel, refusing even to go back to work with the rest of the Executive parties.

“I am particularly concerned about those businesses in the tourism and hospitality sectors that are being hit hard by the lack of disposable income among the public caused by the cost-of-living crisis.

“As winter approaches, many of these businesses will be simply unable to keep the lights on and will have to close, causing mass lay-offs at a time when people can least afford it.

“Although the measures announced last week by the Prime Minister are to be welcomed, they do not go far enough.

“The current emergency facing businesses poses just as much, if not more, of a risk to our small and medium sized businesses as Covid did and it should be treated with the same level of urgency.

“I have today written to the new Secretary of State for Northern Ireland Chris Heaton-Harris to ask him to mark a change with his predecessor by speaking up for businesses here and advocating that the UK Government acts on the recommendations from business organisations.

“This should include exploring a re-introduction of the lower VAT rate for tourism and hospitality businesses until at least April 2023 and encouraging the Bank of England to freeze or reduce interest rates.

“We cannot delay any longer if we are to support business owners who are struggling and get them through this crisis,” added the Foyle MLA.