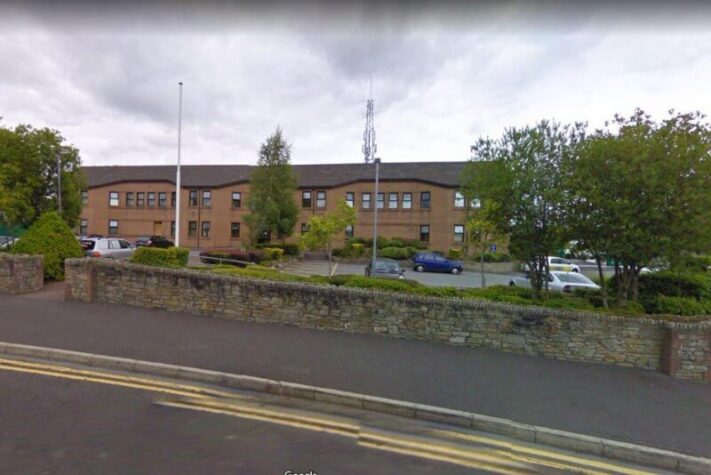 Gardai release Northern man for being member of unlawful organisation

A man in his 30s arrested by Gardai in Donegal for allegedly being a member of an unlawful organisation has been released without charge.

The man, who was from the North of Ireland, was arrested on Monday afternoon in East Donegal.

He was taken to Letterkenny Garda station where he was quizzed by detectives.

He was arrested under the Offences Against the State Act.

A Garda spokesperson said today: “The man in his 30s arrested was released without charge on Tuesday, September 6 2022.

“A file will now be prepared for the Director of Public Prosecutions.

“The investigation is ongoing.”