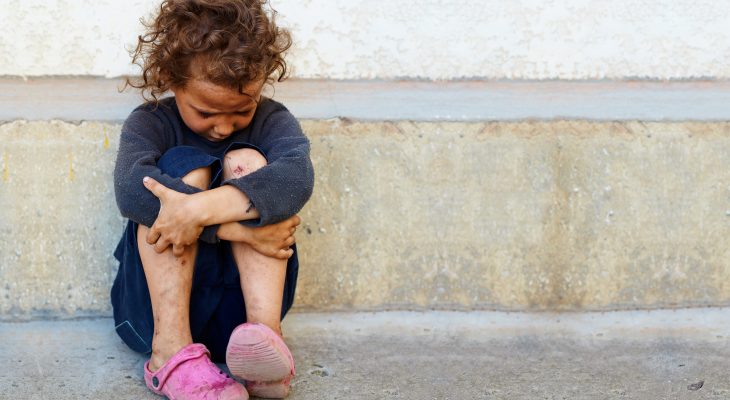 Durkan: Child poverty to worsen without cost of living mitigations

Figures released last year by the End Child Poverty Coalition revealed that 1 in 4 children here were living in poverty.

Mr Durkan believes this number has risen significantly in the interim as inflation rates reach a 40 year high.

The Child Poverty Strategy 2016-2019 was extended until May 2022 during the pandemic and has since expired. Mr Durkan has called for an updated strategy which reflects the current additional challenges facing families.

Said the Foyle MLA: “The levels of child poverty have been on the increase ever since the introduction of Welfare Reform under the Tory Government and sanctioned here by Sinn Féin, the DUP and Alliance.

“Action was needed then to undo the damage caused by Tory welfare policy, but rather than taking action successive Communities Ministers have relied on an outdated strategy and failed to get a grip on this crisis.

“Families struggling to keep afloat in a post pandemic landscape are now facing a cost of living crisis.

“Foodbank usage is up 310% in the North, energy hikes are forcing people to choose between heating or eating and currently many parents are unable to afford the costs of school uniforms for their kids.

“Sadly, projections indicate that more households will breach the poverty line as the cost of simply existing is beyond their means.

“The reality is that two thirds of children living in poverty are from families with at least one adult in work.

“These are families who have slipped through the gaps of limited financial support to date. For most parents, they’re finding they have too much month at the end of their money.

“The current situation is completely unsustainable and I cannot underestimate the dire straits many of my constituents currently find themselves in.

“Repeated warnings from myself and welfare experts were ignored. The Executive and Communities Minister failed to introduce the levels of protections this crisis warranted.

“Their lack of urgency to protect the most vulnerable in society, our children, beggars’ belief.

“We’ve been promised social inclusion strategies including an anti-poverty strategy with specific and measured child poverty reduction targets but there has been little in the way of delivery. That needs to change.

“I’ve written to the Communities Minister asking her to develop emergency interventions to mitigate the Dickensian conditions facing families and in the long term.

“I’ve asked that she review the Child Poverty Strategy to reflect the current financial climate and increased challenges forced on parents.”