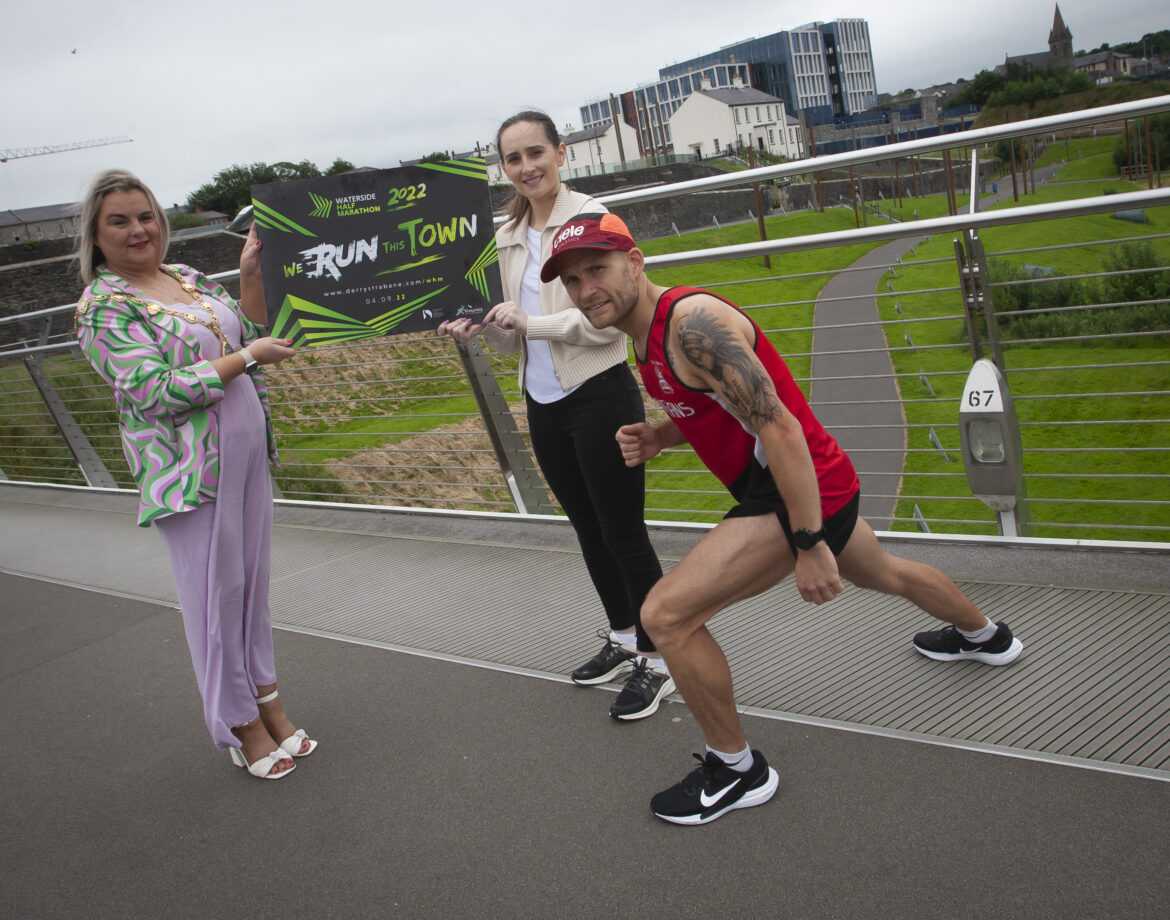 Additional places made available for Waterside Half Marathon 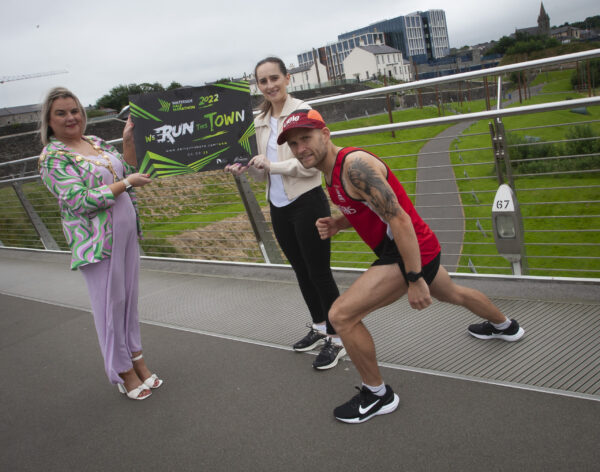 The organisers of the Waterside Half Marathon have made a small number of additional places available for the event’s much anticipated return on Sunday September 4th.

Derry City and Strabane District Council’s events team have confirmed that there has been significant interest in what will be the 39th staging of the race ahead of last Sunday’s deadline.

Jacqueline Whoriskey, Festival and Events Manager at Council, explained they have been able to reopen registrations to allow a limited number of additional runners to take part.

“We have been delighted with the high demand for places for this year’s Half Marathon which confirms its status as one of Ireland’s most popular athletics events,” she said.

“The event is the Athletics NI / Ulster Half Marathon Championships and some of the top runners in the province have signed up meaning the competition at the top end of the field will be intense.

“It is open to all levels of runners and we also have several hundred runners taking part in their first ever Half Marathon which will be a monumental day for them.

“We are able to accommodate a couple of hundred more places for the full distance and the relay category but when these places sell out we will be at full capacity so I would urge anyone who hasn’t to act now to guarantee their place.”

All runners will receive a bespoke t shirt, medal and snack.

Registration has reopened now at www.derrystrabane.com/whm where race information and training schedules for the full race and relay option are also available.