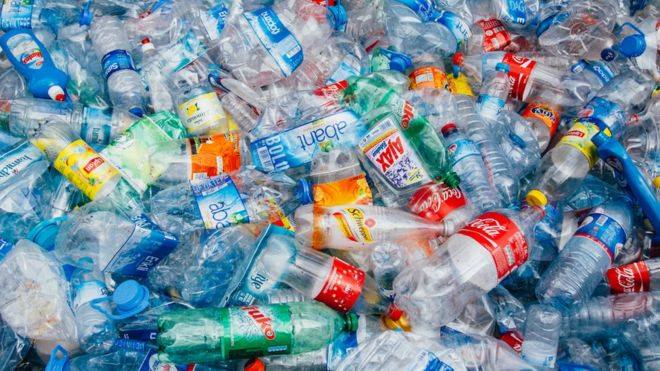 SDLP East Derry MLA Cara Hunter has called for progress on a single-use plastics ban in the North.

Ms Hunter was speaking after a similar ban came into place in Scotland last week.

A pledge to end plastic pollution in the North was included in the New Decade, New Approach agreement.

Said the East Derry MLA: “As the challenges posed to us by the climate crisis continue to mount, we need to be taking action and doing everything we can to mitigate the worst impacts of it and to save our planet.

“One only has to look at the high temperatures we have been experiencing across these islands this summer for a wake-up call to the work ahead of us.

“The response to the climate emergency in the North thus far has been painfully slow, we were the last part of these islands to have dedicated climate change legislation in place and it was only introduced last year.

“While others have taken action we stand still, further hampered by the lack of a functioning Stormont to deliver on the issues that matter to people here.

“Just last week Scotland introduced a ban on single-use plastics which will have a significant impact on the amount of harmful waste products being sent to landfill sites.

“New Decade, New Approach included a commitment to end plastic pollution in the North, but like so many of the important provisions secured in the agreement, little progress has been made.

“It is deeply frustrating that those who want to deal with important issues like this and to change this place for the better are constantly prevented from doing so by those wedded to the politics of deadlock and division.

“The climate crisis won’t wait while certain parties hold the North to ransom.

“Every year things are getting worse and the sooner we act the better chance we have of protecting our planet for future generations to enjoy,” she added.