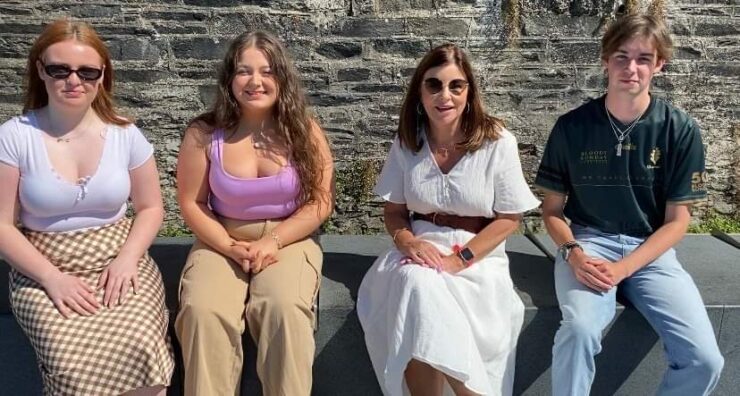 Said Ms. McLaughlin: “It is only fair that people who work the same hours and do the same job, receive equal pay for their labour.

“Young people, like everyone else, are facing the cost-of-living crisis and they too have to deal with the costs of their education and often their housing.

“Even where young people are living at home, they will likely be making contributions to the family budget.

“It’s only right that their hours are counted as fairly as everyone else’s.

“Lower wages for under-18s is simply discriminatory and it’s time that it ended.

“Young people deserve an equal stake in the economy and that starts with equal wages.

“Some companies already lead the way with this and it’s time for the government to follow suit. I am working with our SDLP MPs to table questions to the UK Treasury on whether they will address this injustice.”

SDLP Youth’s Equality Officer Ellie-Jo Taylor said: “Young people do the same work as their colleagues, yet the wages they take home can be much less.

“That isn’t fair and we can’t keep justifying lower wages for younger workers.

“Young people bring many benefits to businesses including the fact that they can often be more flexible with their time.

“Our economy should be investing in young people and making sure they can succeed, not setting them at a disadvantage from their first days in employment.”