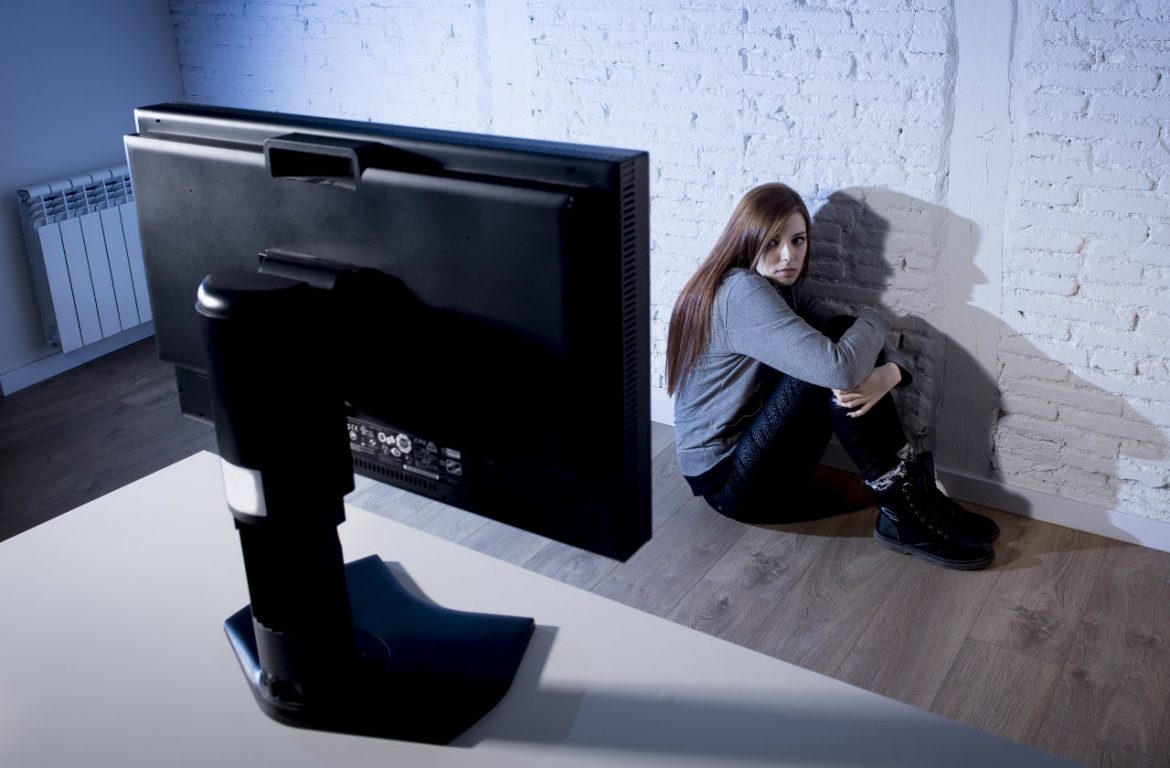 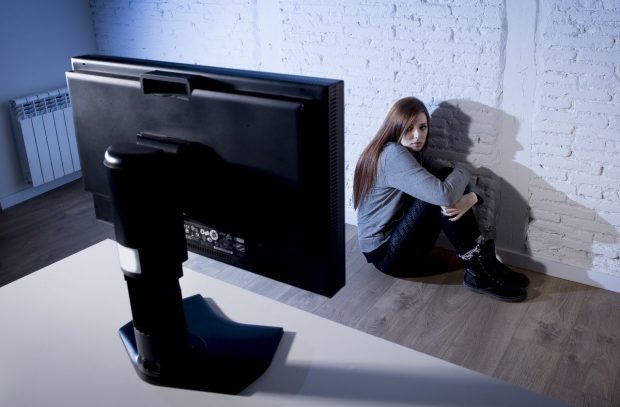 etectives in Coleraine investigating a report of online blackmailing as a result of sextortion and in conjunction with a police force in England have made an arrest.

Following a thorough investigation into the incident, police arrested a male in the Gloucestershire area on Wednesday, August 10, on suspicion of blackmail.

He has since been released on police bail pending further enquiries.

Detective Sergeant Gardiner said: “We want to assure the public that we take these reports seriously and will investigate all lines of enquiry.

“Sextortion is a form of blackmail where a perpetrator threatens to reveal intimate images of the victim online unless they give in to their demands.

“These demands are typically for money or further intimate images.

“Criminals might befriend victims online by using a fake identity and then persuade them to perform sexual acts in front of their webcam. Criminals then threaten to share the images with the victims’ friends and family.

“This can make the victims feel embarrassed and prevent them from coming forward to report the incident.

“Perpetrators can be located anywhere, targeting a number of people, targeting victims through dating apps, social media or webcams.

“Many are based overseas. For the criminal, this is a low risk way to make money and they can reach many victims easily online.

“Criminals will always exploit any opportunity to extort money from unsuspecting members of our community but together we can stop it.

“We believe these types of crimes are generally under reported and that in some cases, people prefer to pay money rather than contact police.

“We would urge anyone who has been the victim of cyber related blackmail to come forward and report it to police on 101.

“Anyone who is the victim of such a crime should be reassured that we are able to deal with it and everyone who comes forward will be treated with dignity and respect by our officers.”

Stay on the app – Always keep communication on the dating website or app you’re using. Many have inbuilt security and assistance and they also take steps to remove and ban fake accounts so you’re safer there.

Check their socials – Carry out your own research on the person, checking their social media presence to see if it matches what’s on the dating site. Looking at key details such as name, location and family members can help identify inconsistencies in what you have been told.

Check their photo – Profile pictures can be deceiving and be taken from anywhere on the internet. You can use various websites to check photos using a reverse image search to prove if the photo is valid.

Never ever send money to someone you haven’t met in person – If you’re looking for friendship, companionship or love online it should never start with being asked for money, and if it does it’s not a friends or relationship worth having.

Don’t get lured or pushed into compromising situations. Trust your gut, and end uncomfortable situations immediately.

Always remember that what goes online may well stay online.

Be wary about whom you invite or accept invitations from on social networking sites. Do not accept friendship requests from complete strangers.

Update the privacy settings on your social networking accounts so only people you know can view your account.