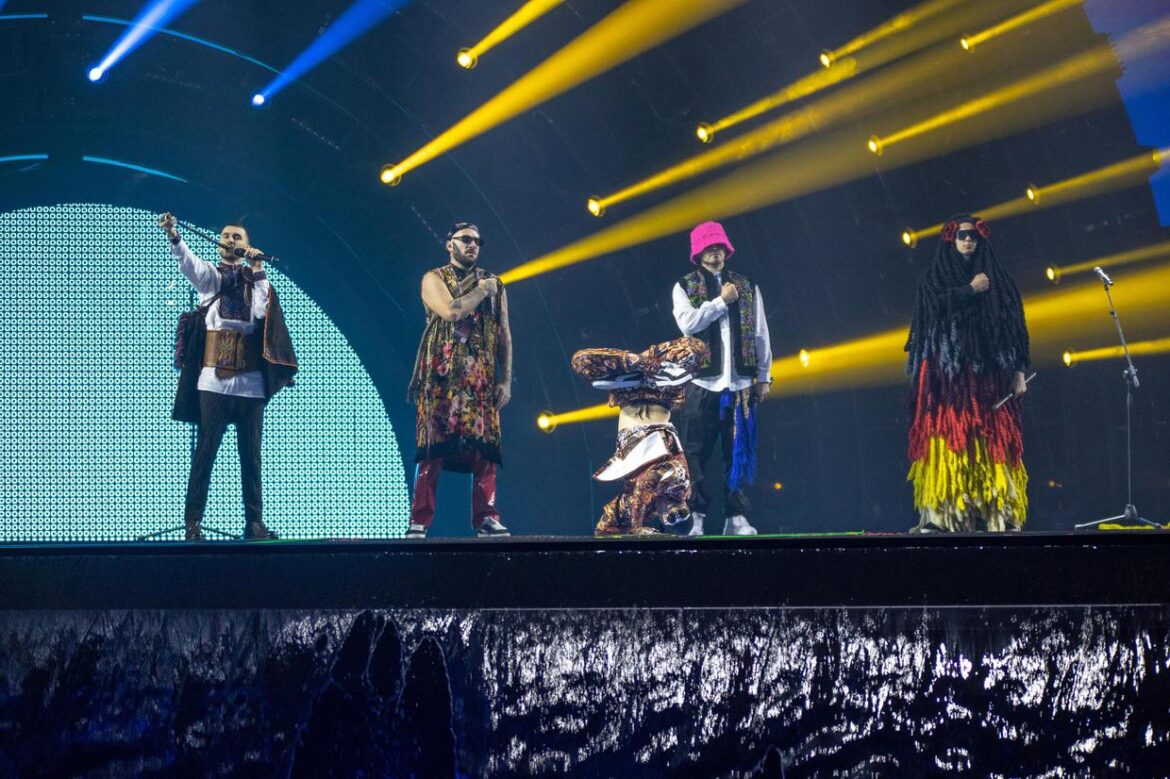 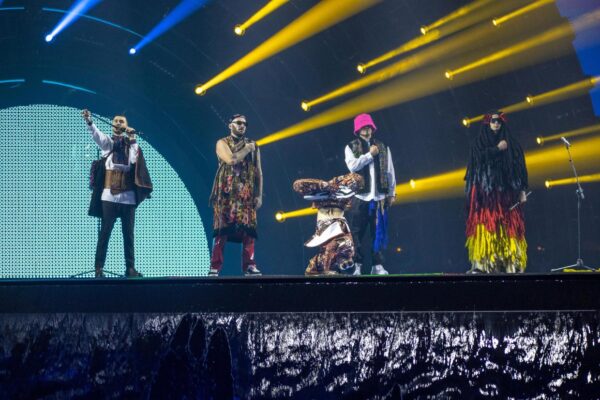 Derry’s ambitions of hosting the Eurovision final have been short-lived after the council decided it will not be entering the bidding race.

At the most recent full council meeting UUP councillor Derek Hussey asked officials to explore the viability of the city submitting a bid.

Backing the proposal, Aontu councillor Emmet Doyle said Derry should show Belfast where the real “city of music” is in the North of Ireland.

It was unanimously agreed that a “feasibility report” should be carried out.

Now, the council’s Director of Business and Culture has notified representatives, who are currently on summer recess, that a bid will not be submitted.

He said: “Following the resolution at July’s council meeting “that officers investigate the feasibility of submitting a bid to host the Eurovision final”, members are advised that the hosting criteria has been reviewed.

“The council area is unable to fulfil a number of the essential minimum criteria in relation to the provision of a suitable venue and supporting accommodation infrastructure.

“Therefore, it is recommended that a Stage 1 bid is not submitted by the closing date of 9th August 2022.”

The host city must meet a series of requirements in order to win the coveted bid, including an indoor venue that can house around 10,000 spectators, an international airport in close-proximity, hotel capacity of 2,000 rooms for delegations, artists, journalists and accredited officials.

In addition, an efficient transport system is needed in the city as well as Infrastructure, venues and locations to house the Eurovision village, press centre, delegation bubble, Euroclub, opening ceremony event and turquoise carpet.

Ukraine won this year’s Eurovision with the song Stefania by Kalush Orchestra, earning the right to host the 2023 edition.

However, organisers concluded this could not be done safely while the war with Russia rages on, so the UK will be hosting the 2023 Eurovision Song Contest.

Cities such as London, Manchester, Glasgow and Cardiff have already thrown their hats in the ring.

A campaign backing Belfast to host the Eurovision final has gathered momentum.

Former Eurovision Song Contest winner Linda Martin threw her weight behind a growing campaign to bring the event to Belfast next year, saying the city is “perfectly placed” to host it.

The Belfast-born singer, who won the competition in 1992 with the Johnny Logan-penned entry Why Me?, said Belfast would be a “fantastic” choice to stage the massive event.

Once all the applications have been received, a shortlist will be announced on the BBC Radio 2 Breakfast Show on Friday.