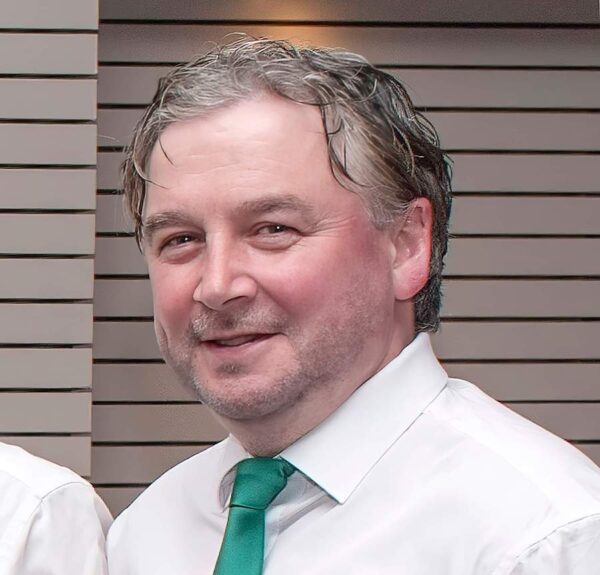 Football clubs across the North West Donegal are paying tribute to Martin Duffy who died in a drowning incident while holidaying Greece.

The Lifford man was on a family holiday when he died in a tragic accident.

Mr Duffy, who was in his 50s, is married to Marie and together they have three children.

He worked as a lecturer at North West Regional College in Derry.

He was a lifelong member of Deele Harps FC and was also involved in Donegal League schoolboys teams, having served as the County Manager in 07 and being part of the management team in the Schoolboys Kennedy Cup this year. He was also an area representative in the Donegal Junior League.

Cllr Doherty said: “Martin’s death comes only days after another young man, Darren Lafferty, passed away, also in tragic circumstances. I’m finding it hard to comprehend the sense of loss and devastation being felt by both families and the wide circle of friends that both Martin and Darren had.

“I can only offer my sincere condolences and ask that you keep both families in particular in your thoughts and prayers in the coming days and weeks as they come to terms with their devastating losses.”

P.J. Cavanagh, Chairperson Donegal Schoolboys /Youth League said Martin was “a man who along with Eunan and the backroom staff put everything into preparing our players for their tasks ahead. A strong personality who knew what was wanted and got it done.”

“A lifelong member of Deele Harps FC and highly regarded as a developer of underage players throughout Donegal. Martin will be sorely missed by everyone in the Donegal soccer fraternity and our deepest sympathies go out to his family and everyone at Deele Harps FC and indeed the schoolboys league…May he rest in peace.”

Drumkeen United Football Club said: “Martin was a great football man who was very well known for his Work over many years with his Beloved Deele Harps.

“He was also one of the Donegal League Executive Committee and was involved in the Management of several Donegal Schoolboys Squads over the years including this year at the recent Kennedy and Foyle Cups.

“We don’t play Deele Harps very often these days but at one stage we used to play them every season and we came across Martin regularly and always had a good chat with him.

“We send our Sincere Condolences to his Family and Friends and to Deele Harps Football Club.”

Funeral arrangements for Mr Duffy have yet to be announced.