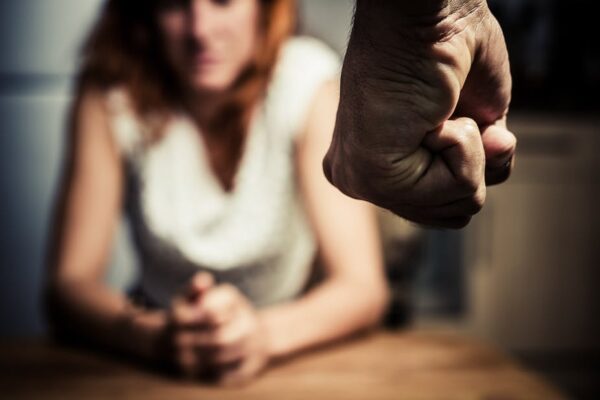 She was responding to a report from Women’s Aid that has found the cost-of-living crisis has made it even more difficult for women to leave violent partners, many of whom use their economic power as part of coercive control.

Said the Foyle MLA: “While people across our society are desperately struggling to deal with cost-of-living crisis, this has created a real emergency for victims of domestic violence.

“Abusive partners are using their financial muscle to control vulnerable partners, preventing them from leaving.

“Women’s Aid is reporting that most women – 73% of them – living in a violent relationship are finding it impossible or more difficult to escape because of the current financial crisis.

“Two thirds of women suffering from domestic violence have said that abusive partners are using the cost-of-living crisis to tighten their coercive control.

“It is essential that Ministers consider what powers they have to address this emergency. Women’s Aid have called for an Emergency Domestic Abuse Fund to be established and I would support this call.

“The absence of an Executive must not prevent us from addressing real life emergencies.”

The Foyle MLA added that it is essential that the PSNI provide increased resources to address the increased incidence of domestic abuse, given the impact of the cost of living crisis.

She said: “Police officers need to recognise the role of economic abuse as part of coercive control in situations of domestic violence.”