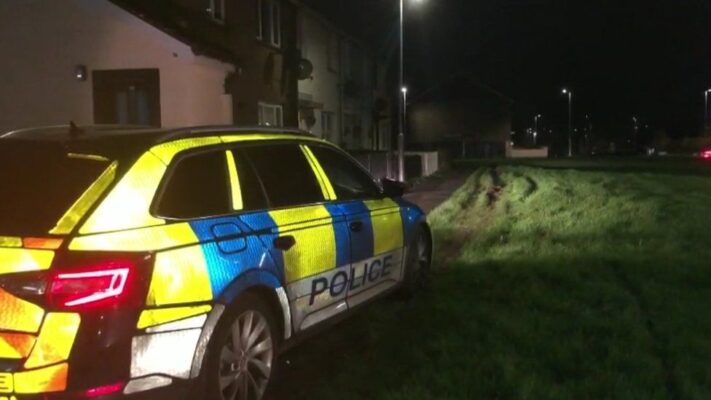 House and car damaged by masked men in Derry

A house and a car have been damaged by a group of masked men in Derry.

The incident in the Moss Park area of the city was reported to the police shortly after 11 pm on Wednesday.

“A number of masked men, possibly about 10 males and some of whom are believed to have had baseball bats, started a fire on the bonnet of a car,” the police have said.

The group also smashed a number of windows at a house before fleeing the scene.

Two people who were in the house at time of the incident were unhurt.

Police said the incident was being investigated as arson with intent to endanger life.

Investigating officer Detective Sergeant Gingell said: “This was a completely reckless attack which had the potential to cause serious harm to neighbouring property and residents.

“While damage was caused to the vehicle and the property, it’s fortunate no-one was injured in what can only be described as a calculated and callous attack.”

The officer appealed for anyone with information to come forward.