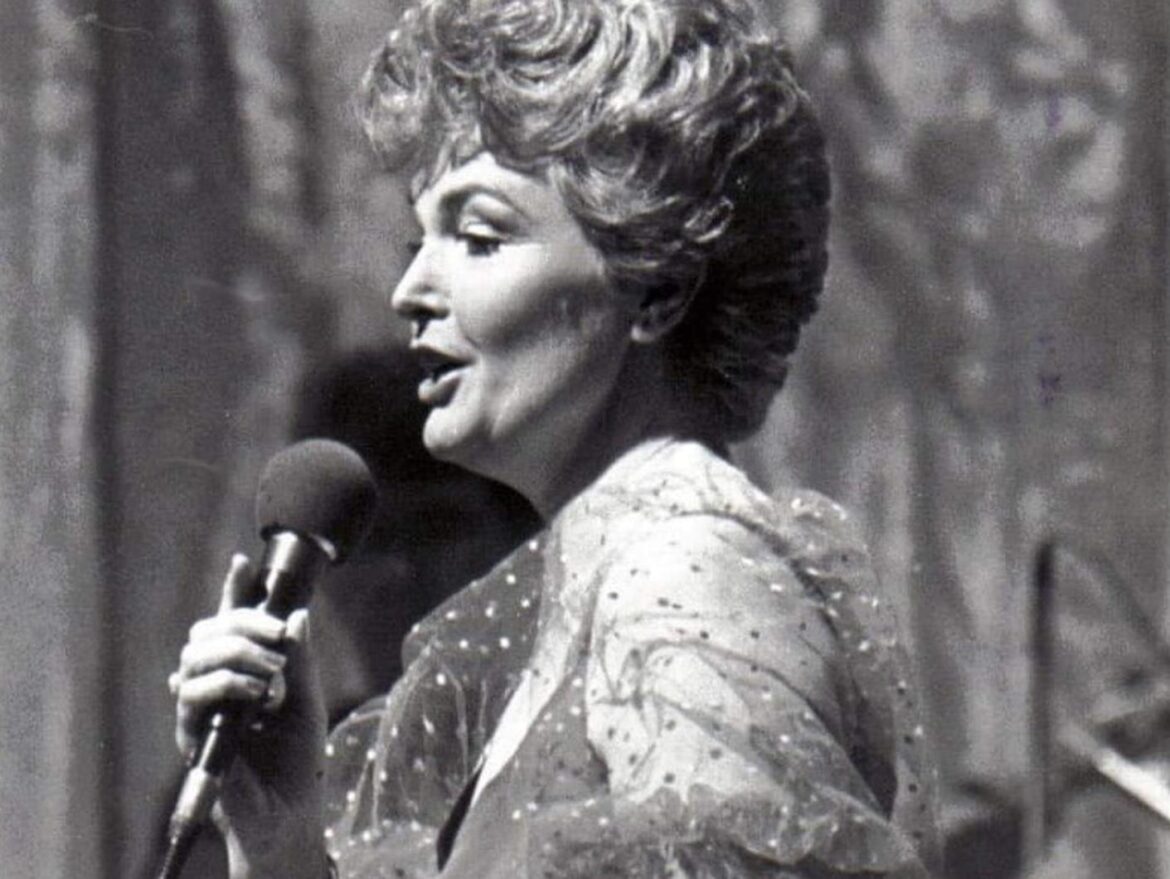 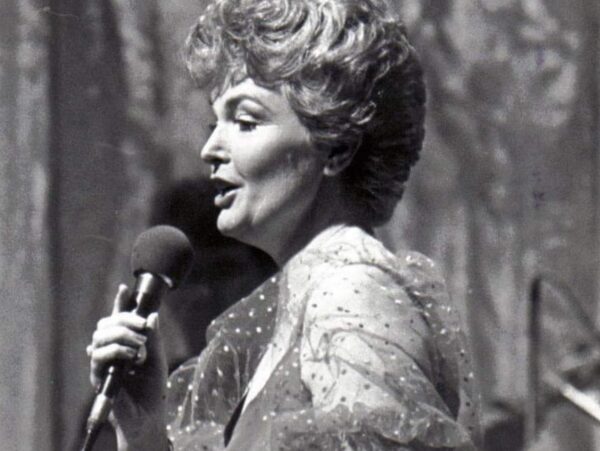 Singing legend Maureen Hegarty who has sadly passed away

Tributes have been paid after the death of internationally renowned Derry singer Maureen Hegarty was announced on Wednesday.

The 78-year-old singer was hailed for her stunning soprano voice and was well-known both on the island of Ireland and the United States of America, where she appeared on the famous Ed Sullivan Show in the 1950s.

Niece Sarah Townsend said her aunt was an “incredibly beautiful woman” and was “definitely unrecognised” for what she achieved around the world.

“She was the most beautiful singer and also an incredibly beautiful woman,” she told the Belfast Telegraph.

“It is a terrible loss to our family. She had been ill on and off for the past few years but it still happened so quickly.

“Her humility was something else. She had no confidence in how good she was and instead it was everyone else who thought she was wonderful.

“We just need people to know. She was really ground breaking and tremendously talented.”

As well as being a singer in her own right, Ms Hegarty was also known as a remarkable teacher, imparting her talent and advice to others.

As a teenager in James MacCafferty’s Little Gaelic Sisters, she travelled to America and appeared on the Ed Sullivan Show, the programme the Beatles would later appear on as their famous debut to US audiences.

The singer also worked on shows on BBC, ITV and RTE across the 1980s and released several albums among her many singing commitments across Derry.

Her concert performances included appearances at the likes of the Gaiety in Dublin, Boston Symphony Hall, Chicago Opera House and London’s Albert Hall.

Ms Hegarty also won all the major singing titles at the Feis Doire Colmcille and was also a singing coach when she later moved to Moville.

“Somebody said to me earlier she was the sound that got us through the Troubles I thought that was a lovely thought,” Ms Townsend added.

Pat McCafferty from the Derry Feis said she was one of the “greatest” soprano voices that has emerged in the area.

“She had a wonderful ability to interpret the song and give it feeling and majesty,” he told BBC Radio Foyle.

“It is a gift very few people have, to be able to go on a stage and entrance an audience. Maureen had that in abundance.”

The funeral service for Ms Hegarty will be held in Moville at 11am this Saturday with burial immediately after at Ballybrack in Dublin’s southside.