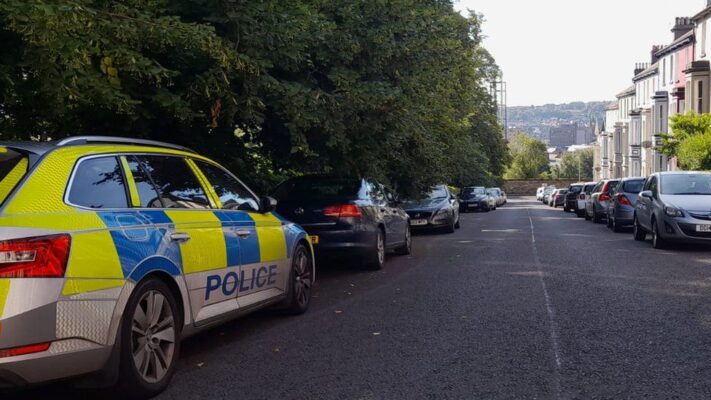 A 31-year-old man has been remanded in custody after he was charged over a stab attack involving scissors.

The incident happened shortly before 5.30 am on Friday, July 29, at a flat in Crawford Square, Derry.

Another man was taken to hospital with lacerations and puncture wounds to his body, police said.

Curtis Vance from Aberfoyle Terrace in the city, was refused bail at a special court sitting of Derry Magistrates’ Court sitting in Dungannon on Saturday.

Vance was originally arrested on suspicion of attempted murder.

However, following police investigations, he was charged with unlawfully and maliciously wounding a man and having scissors as an offensive weapon.

He is due to appear again by video-link at Derry Magistrates’ Court on Monday, August 15.