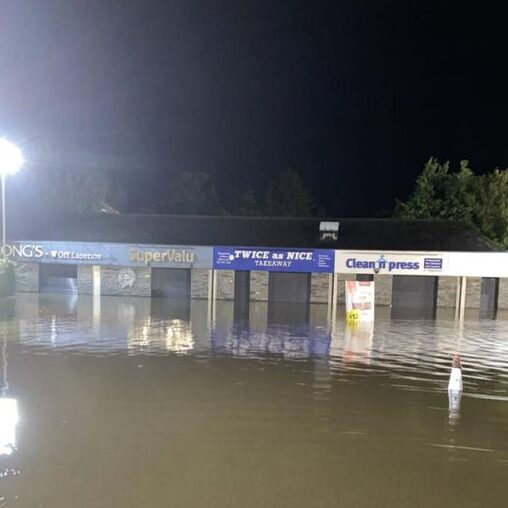 THE SDLP’s Foyle MLA Mark H Durkan has slammed a lack of support for businesses affected by flooding in the North West.

Following the flooding Mr Durkan contacted Communities Minister Deidre Hargey to establish what emergency funding was available to help homes and businesses that had been damaged.

Mr Durkan said he was shocked to be informed that no financial assistance was available to businesses as a previous scheme had expired.

Said the Foyle MLA: “After contacting the Department of Communities on behalf of home and business owners impacted by the flooding across the North West at the weekend I was surprised to learn that the Executive currently has no provision to help businesses impacted in such circumstances.

“That a previous scheme to provide support was not extended by the Executive seems like a significant oversight that has left business owners completely in the lurch, they are not even able to avail of the modest support that is being offered to homeowners.

“While thankfully these businesses will be insured, it can take months before a payout is received and many face significant short-term costs to get up and running again.

“With no assistance on offer this will add further pressure onto many businesses at what is already a very difficult time.

“Previously in exceptional circumstances such as fires and flooding we have seen government support for those affected, even at times when the Executive has not been sitting.

“I am deeply disappointed by this response from the Department for Communities, which shows a complete detachment from the challenges facing businesses as a result of this flooding.

“I will continue to lobby for support both now and in the future, to ensure that our businesses never end up abandoned in this way again.”