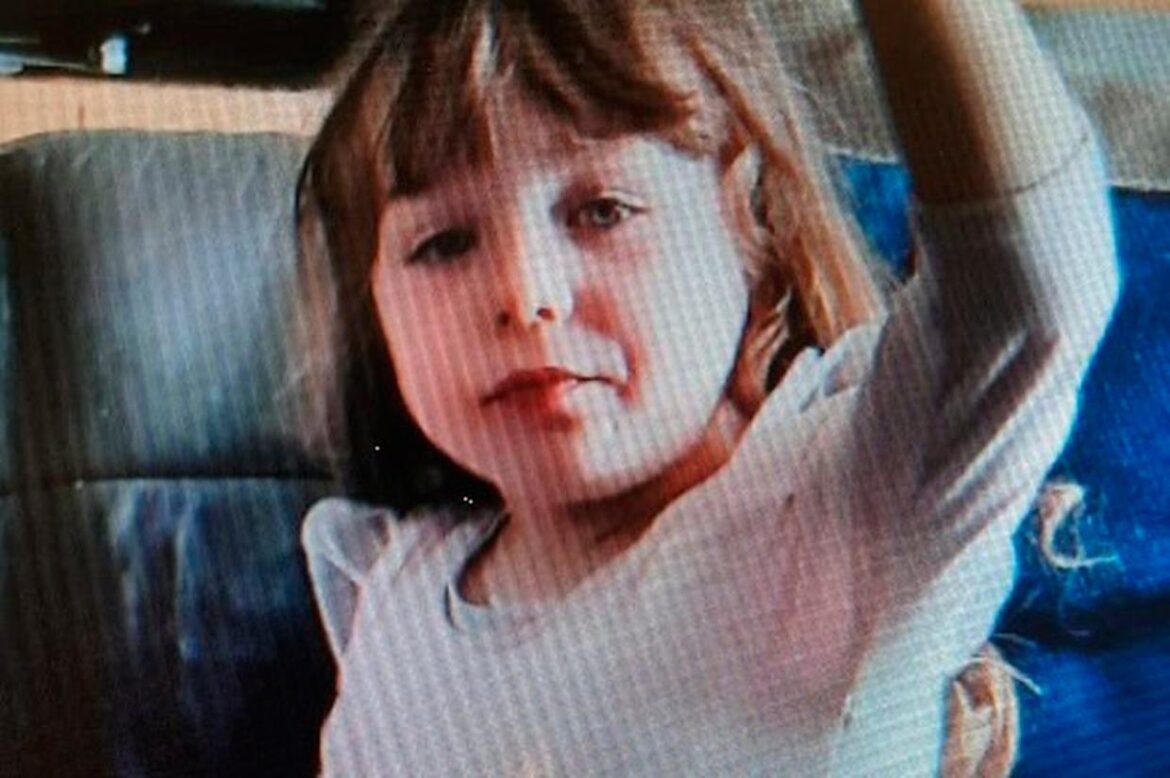 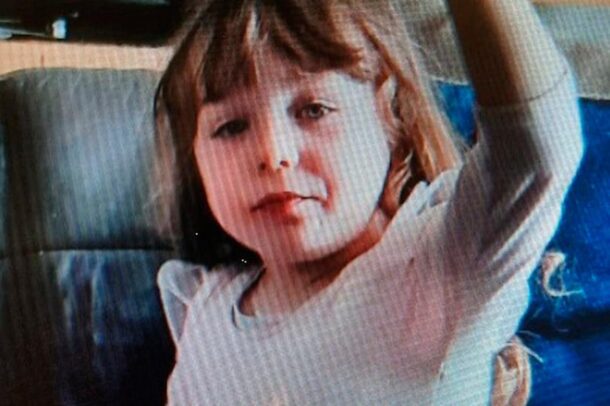 Scarlet Friars missing with her mum Jacqueline from Derry home

Police have launched a public appeal to help find a missing mother and child from Derry city, who haven’t been seen by their family since Sunday afternoon.

The PSNI said 39-year-old Jacqueline Friars and her five-year-old daughter Scarlet were last seen at around 2.30pm on July 24, in the Shantallow area of the city.

Officers believe the pair may have travelled to the Republic of Ireland in a blue Ford Kuga with a green sticker saying ‘children on board’.

Scarlet is described as having hazel eyes and light brown hair which was tied up in a ponytail and her front two teeth are missing.

A PSNI spokesperson added: “Police in Derry are becoming increasingly concerned about the whereabouts of Jacqueline Friars and her daughter Scarlet.

“Police and family remain significantly concerned for their safety and welfare are appealing to Jacqueline or anyone with information on their whereabouts, to contact them on 101 quoting reference 1076 of 24/07/22.”