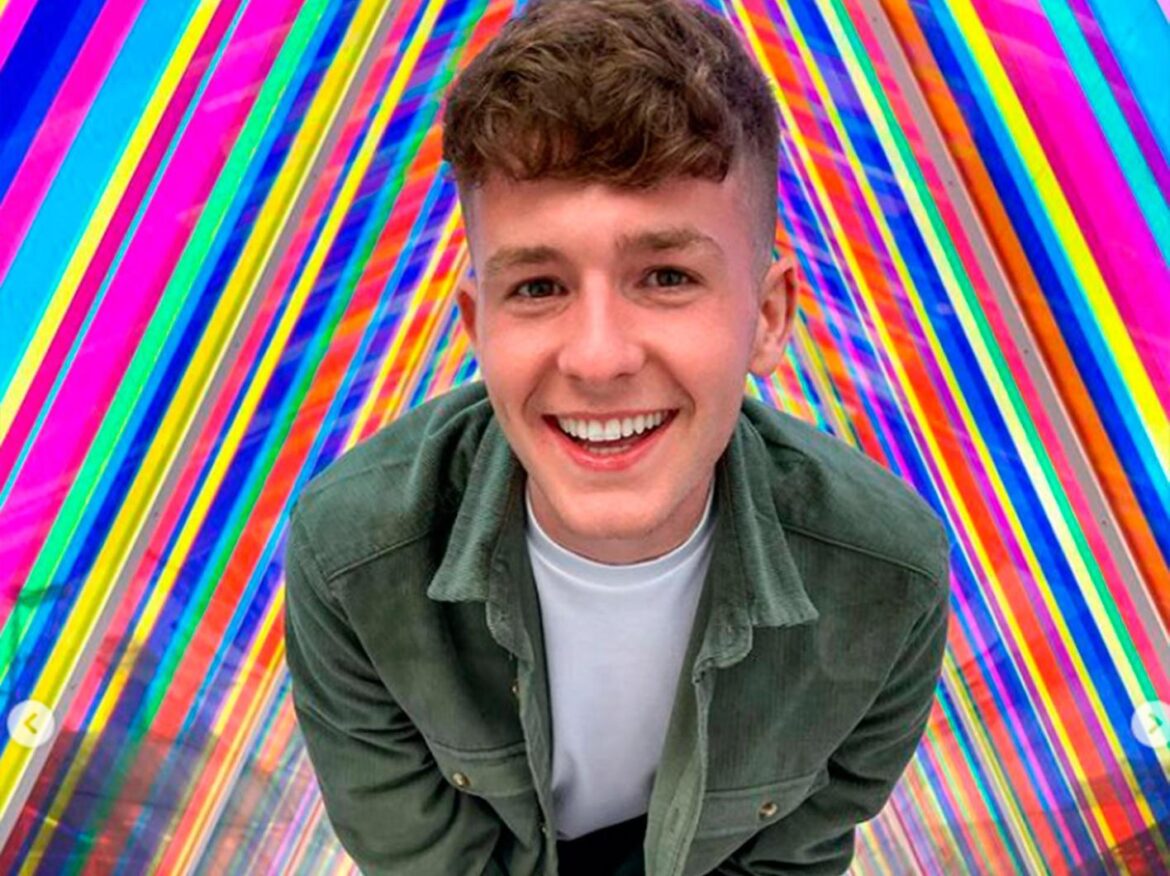 Derry YouTube star Adam B comes out as gay 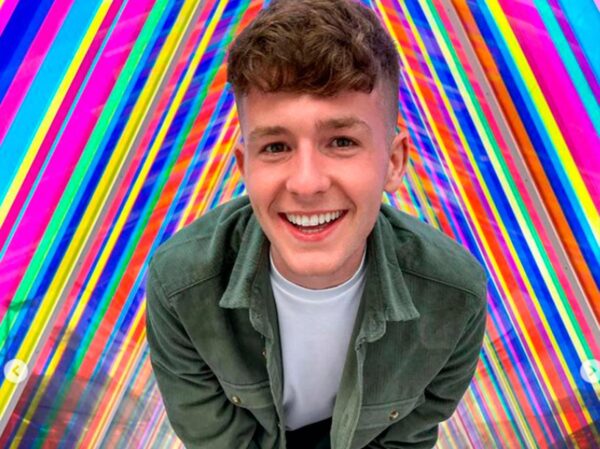 Popular children’s TV presenter and YouTube star from Derry Adam Beales has come out as gay.

Adam B – the former Blue Peter host – made the announcement about his sexual orientation on social media.

In his Instagram stories he posted “Some news” with a heart and either side of a photo of himself the words ‘I’m’ and ‘gay’.

On Twitter he shared a selfie with him holding a rainbow flag and the caption “I’m happy now” also accompanied by a red heart emoji.

His mum Edelle replied: “I am so unbelievabley proud of you….Love you so much.”

The news was also welcomed by his followers, with fellow YouTuber Lee Hinchcliffe replying: “Couldn’t be more proud.”

Virgin Radio presenter Alex Milsom tweeted: “Congratulations Adam, I’m delighted for you. It is so much better out than in.

“You were incredible on Blue Peter and I can’t wait to see what you get up to next!”

And Joe Tasker, another friend of Adam’s and also a TV host and YouTuber, told him: “VERY VERY VERY HAPPY for you Ads! And now this is OUT THERE.”

Adam (22) bid farewell to Blue Peter last week after a two-year stint as the 40th presenter of the BBC’s iconic kids’ TV show.

The Derry-based personality also appeared on CBBC series The Dog Ate My Homework and is set to bring out his debut book aimed at kids – Adam Wins The Internet – which goes on sale on October 13.

In an interview two weeks ago he said he was leaving Blue Peter because he wanted to get some balance back in his life.

But the in-demand YouTuber – he has nearly 3.5million subscribers on his Adam B channel – also hinted that he has a new telly show that has been commissioned.

Adam said: “It was a decision that I made. Obviously I wanted to have more stuff in the pipeline and wanted to go and focus on those things.

“But Blue Peter will always hold a special place in my heart. I really can’t describe how valuable it’s been. It’s just been probably the best two years of my life.

“And as I say, I’m really, really excited for all the projects coming up later this year.

“It’s literally just down to trying to keep that balance in my life as well. Like not trying to take far too much on to the point where I’m struggling for time. 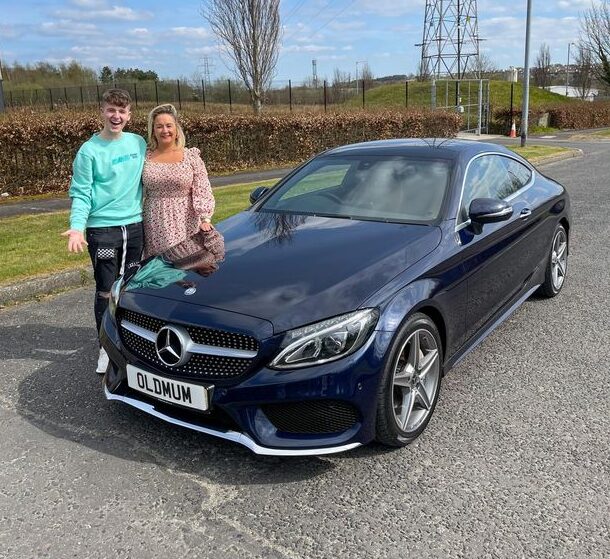 “It’s been so surreal that whole experience, a super-fast two years.

“I’m also just working on different things in the background as well with other TV appearances and also just trying to scale up the YouTube side of things as well because my focus has obviously been diverted over the past two years, because of Blue Peter and because of just the very tough schedule.