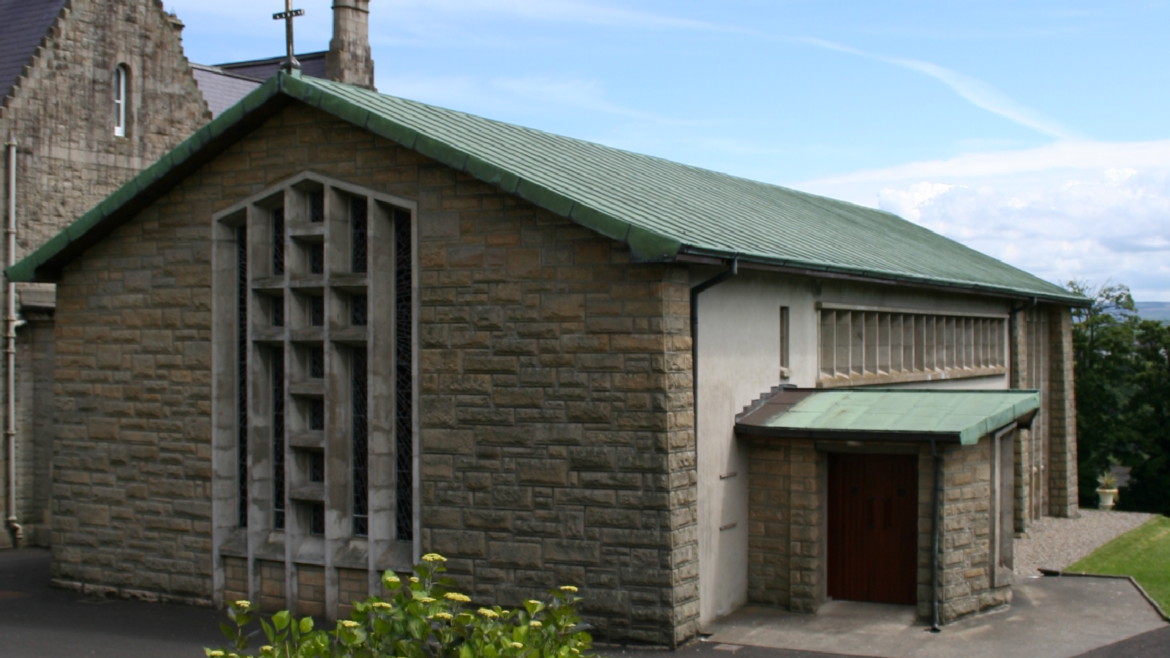 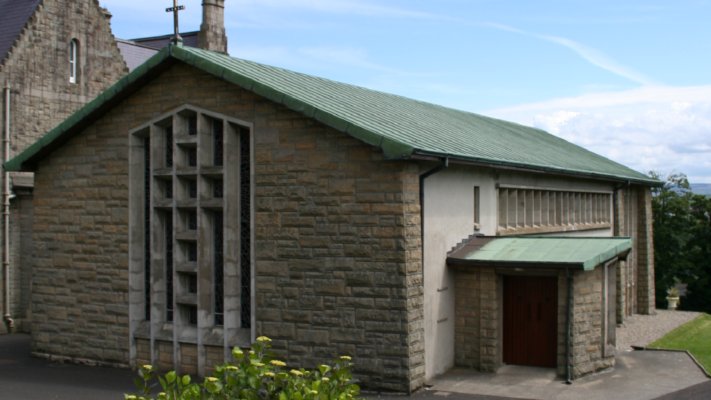 A meeting is to held this week to discuss the closure Derry’s Thornhill Church.

The meeting will held at Thornhill Church after 7 pm Mass this Friday, July 22.

Bishop of Derry, the Most Reverend McKeown, will be attending the meeting to discuss the plans.

Members of the Culmore parish are being urged to attend meeting with Bishop McKeown.

He will discuss his proposals to amalgamate the parishes of Culmore and Steelstown and close Thornhill church.

It was announced in March this year that the Culmore parish was to lose its only church after almost three decades.

Parishoners living in Culmore have attended services for the past 27 years in a church building owned by the Sisters of Mercy, who had leased it to the diocese.

However, the religious order informed the diocese earlier this year that it will not be renewing the lease on the church building after next April.

It means, parishioners living in the area will have to travel to elsewhere for Mass and other services.

The church is located on the Thornhill site in Culmore, which was also previously home to Thornhill College, which moved to a new location in 2002.

Following this, the order sold a large part of the land to a developer so a retirement village could be built.

The order has retained ownership of Thornhill House which it said has been “mostly vacant” for more than two years, with the exception of the church, which is leased “short term” to the Diocese of Derry.

A spokesperson for the Sisters of Mercy said in March the lease is due to expire at the end of April next year and it is not being renewed “by agreement of both parties”.

“We must now make a decision on the problem of a much wider and unoccupied vacant site.

“We have had discussions with the local parish priest and bishop on this matter.

“We deeply regret that it will not be possible to facilitate its use by the community into the future”.

A spokesman for Derry diocese said at the time: “Culmore parish has never had a church of its own since its establishment 27 years ago.

“For all of its life-time, it was able to use the chapel of Thornhill Convent for public masses and other sacraments,” he said.

“However, the diocese was informed on February 7, 2022 that the Sisters of Mercy had definitively decided to divest xthemselves of Thornhill House.

“The Diocese of Derry would not be able to use the chapel, once the house was sold.

“The bishop informed the parish priest that it would be important that parishioners should find out the facts as soon as possible.”