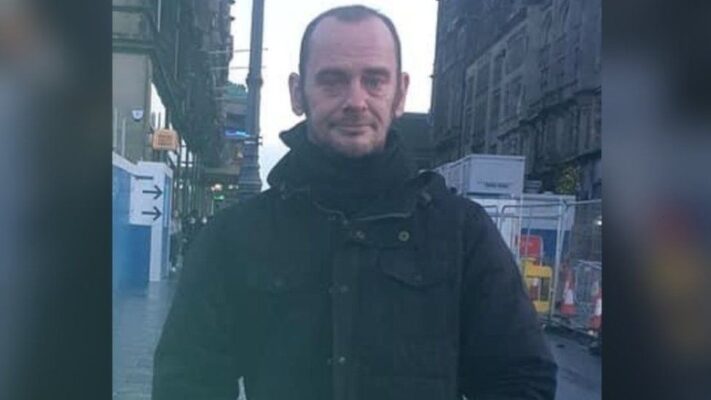 Detectives investigating the murder of 46-year-old Paul Rowlands, have charged a 39-year-old man with murder.

He is expected to appear before Coleraine Magistrates’ Court sitting in Ballymena Magistrate’s Court this afternoon, Thursday 21 July.

Mr Rowlands was a father-of-five and a grandfather-of-one, and his family were “devastated” to learn of his death, a senior police officer has said.

Witnesses have told police that the victim was drinking at the seafront with another man on Sunday night.

An argument was heard before the fatal assault, the officer said.

Mr Rowlands was found on the ground at Bath Terrace by a member of the public at about 2.20 am on Monday, July 18.

An ambulance was called and he was later pronounced dead at the scene.

Det Ch Insp Neil McGuinness appealed earlier this week to anyone who witnessed an argument in the area on Sunday night, and who has not yet spoken to police, to contact them.

Detectives are keen to speak to anyone who was staying in the apartments overlooking Bath Terrace at the time of the attack.

Mr Rowlands had been on an extended visit to the North of Ireland, having arrived in early June.

He had been due to return home to Cambridge at the end of July.