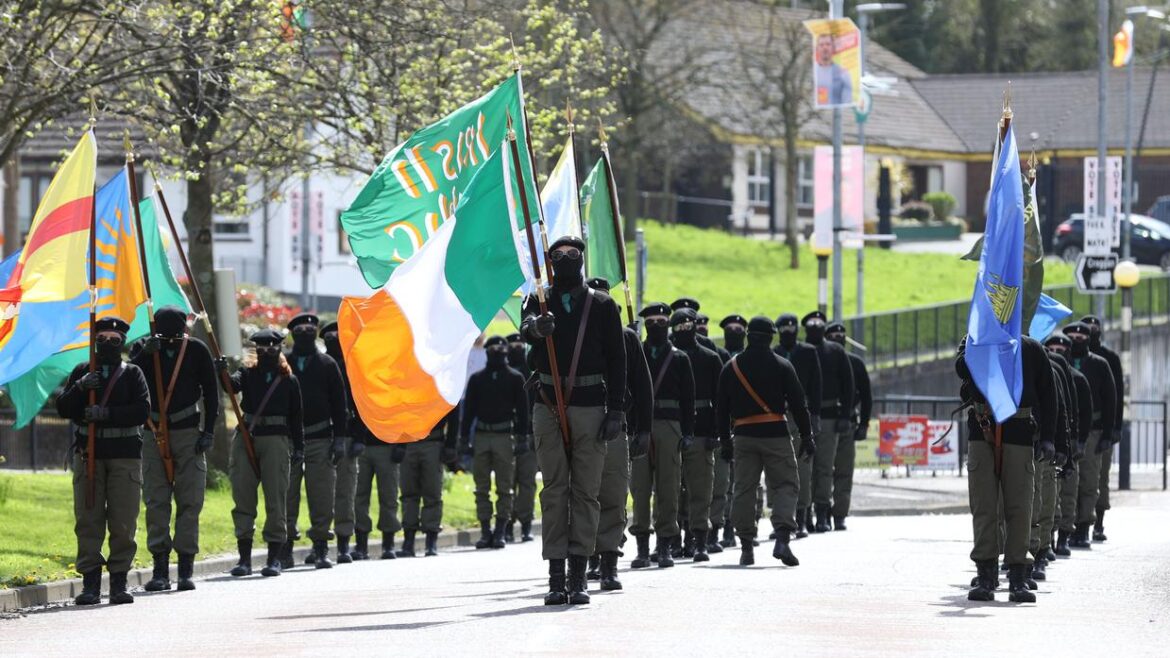 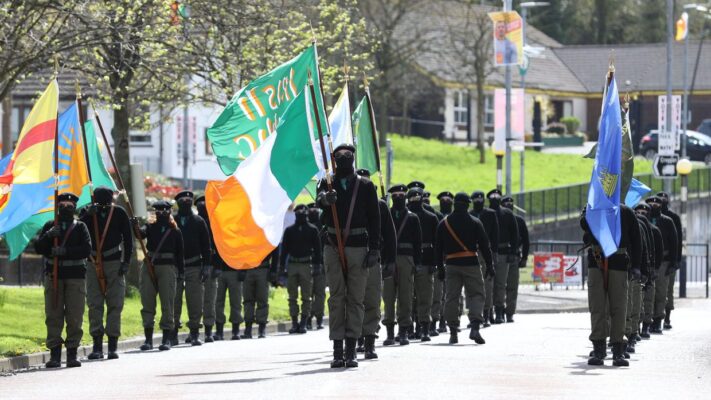 A man has been arrested in Derry as part of an ongoing investigation following a parade in the city on Monday 18th, April.

The 26 year-old man was arrested under the Terrorism Act following searches of a residential property in the Galliagh area earlier today, Monday, July 4.

He has been taken to Musgrave Serious Crime Suite in Belfast for questioning and he remains in custody at this time.

Following the Easter Monday parade 14 men have been arrested in addition to today’s arrest.

Thirteen arrests were made under the Terrorism Act – 12 of those men arrested were released pending report to the Public Prosecution Service.

The parade was organised by Saoradh, the political wing of the New IRA.