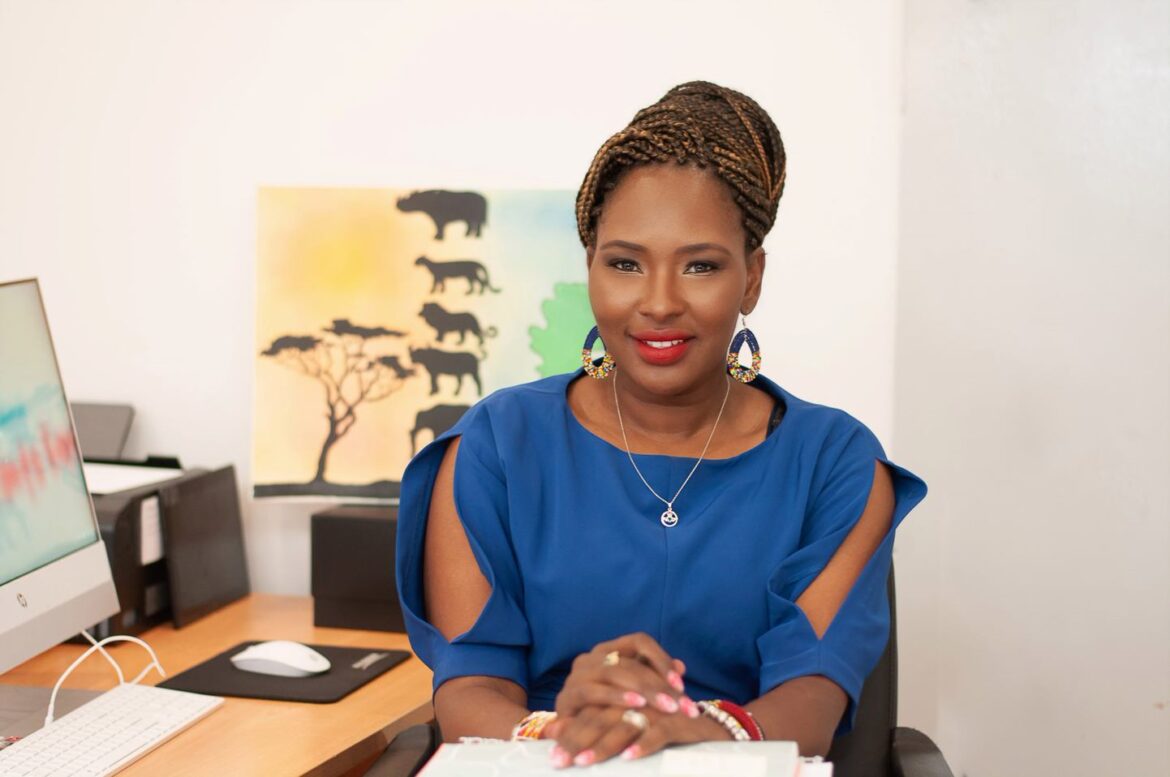 SDLP councillor Lilian Seenoi-Barr has welcomed council’s recognition of the importance of the Protocol for people in Derry and Strabane.

Councillor Seenoi-Barr brought a motion before council on Thursday calling on council to condemn the UK government’s attempt to break international law with their new legislation on the Protocol.

The motion also highlighted the economic benefits of the Protocol and called on the government to engage with the EU to seek solutions around the issue.

Said Cllr Seenoi-Barr: “Given the importance of the Protocol in supporting our local economy, protecting jobs and providing opportunities for growth in years to come I am glad that a majority of councillors in Derry and Strabane have followed our MPs and MLAs in showing their support for the Protocol.

“The UK government’s attempt to destroy the Protocol cannot be allowed to proceed against the wishes of people here, the impact would be catastrophic.

“Businesses have been clear that they want to retain the benefits of the Protocol and senior politicians have warned about the damage this legislation will cause and it’s time Boris Johnson and his government wake up and listen.

“We have always acknowledged that a number of issues remain around the Protocol, but the solutions to that will not be found by flagrantly breaching international law.

“We need to see the UK government get back around the negotiating table with the EU in a constructive manner and solve these issues so that we can continue to enjoy the benefits the Protocol brings and move forward as a society.”