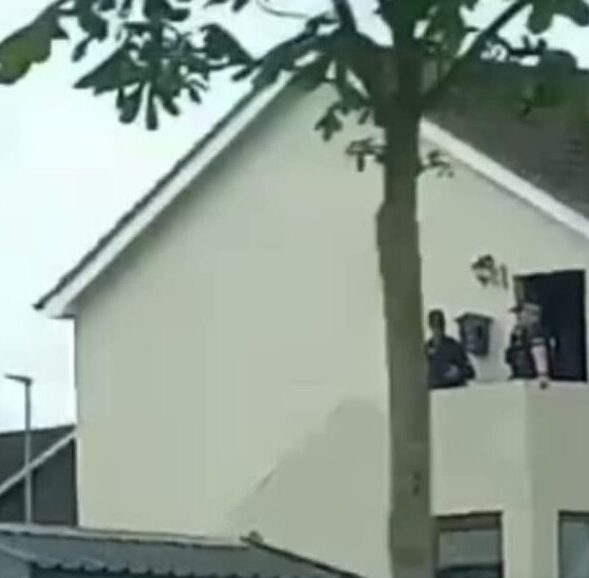 Police searching a flat at Altcar Park in Galliagh on Wednesday, June 29

Two 34-year-old men who had been arrested in Derry under the Terrorism Act on Wednesday have both been released by police unconditionally.

The men had been arrested in the the Shantallow and Galliagh areas of the city as part of the PSNI Terrorism Investigation Unit’s ongoing investigation into the dissident republican group Oglaigh na hEireann in the city.

People arrested under The Terrorism Act must be charged, released pending report to the Public Prosecution Service or released unconditionally.

Bail is not permitted under this legislation.