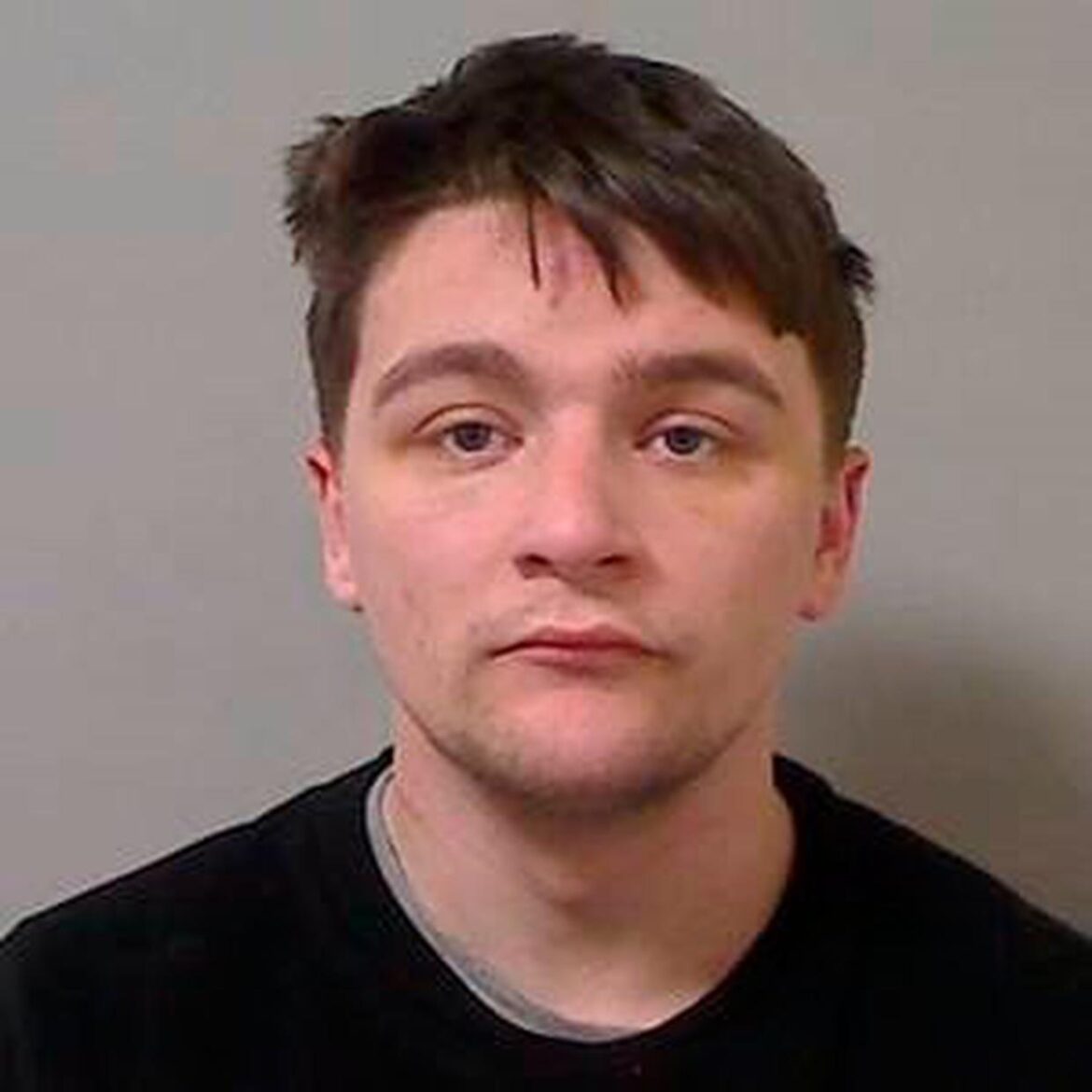 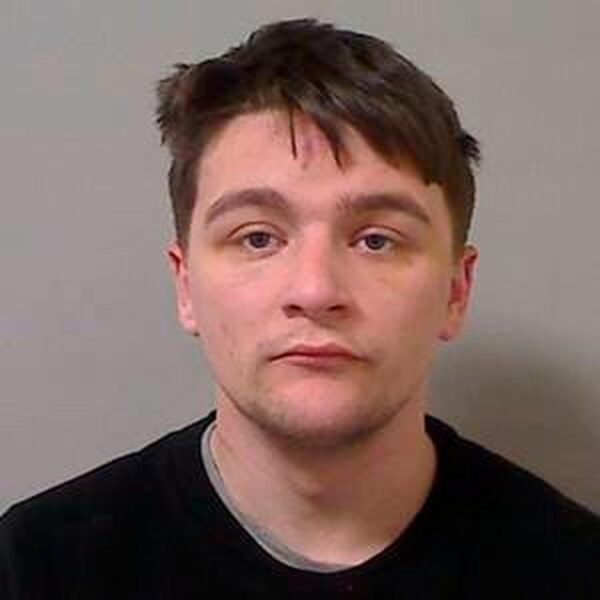 Police are appealing for information to establish the whereabouts of 23 year old Jude Bell originally from the Draperstown area.

Bell is currently wanted for arrest in relation to allegations of assault and breaches of court orders.

He is described as around 5ft 6 in height, of medium build and with blue eyes.

Police would appeal to anyone who has seen Bell, knows of his whereabouts, or has information that may assist in his arrest, to report via 101.

Alternatively, information can also be provided to the independent charity Crimestoppers, on 0800 555 111, which is totally anonymous.

Police have also appealed to Bell directly to hand himself in.