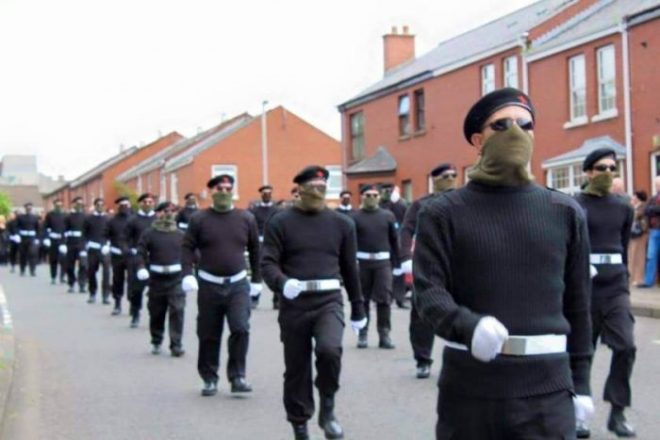 Detectives from Strand Road in Derry have arrested a 27-year-old man in Co Derry this morning, Thursday, June 30, and conducted a search.

The man was arrested in Dungiven under Section 41 of the Terrorism Act.

He has been taken to the Serious Crime Suite at Musgrave Police Station in Belfast for questioning.

Police say the search and arrest are part of an ongoing investigation into criminality linked to the INLA.