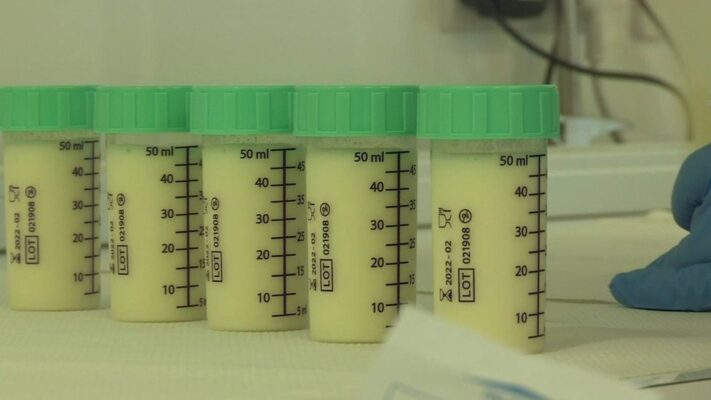 Donated breast milk is often given to premature or ill babies

A vital service that helps premature and seriously-ill babies across Ireland has appealed for more breast milk donors.

The only human milk bank on the island of Ireland is based at the South West Acute Hospital.

“As we know from previous years this can be a time when neonatal units require additional stocks of donor milk,” Ms Bailie said.

“Staff are working very hard to ensure this vital service remains available to all our vulnerable premature babies.

“We are indebted to our donor mums who have continued to provide essential donor breast milk for babies in neonatal units in hospitals throughout Ireland.”

Human milk contains substances which cannot be synthesised and helps babies fight viruses and bacteria and protects them from pneumonia and septicaemia.

In particular it can protect the gut from rupturing, a potentially life-threatening condition called necrotising enterocolitis. 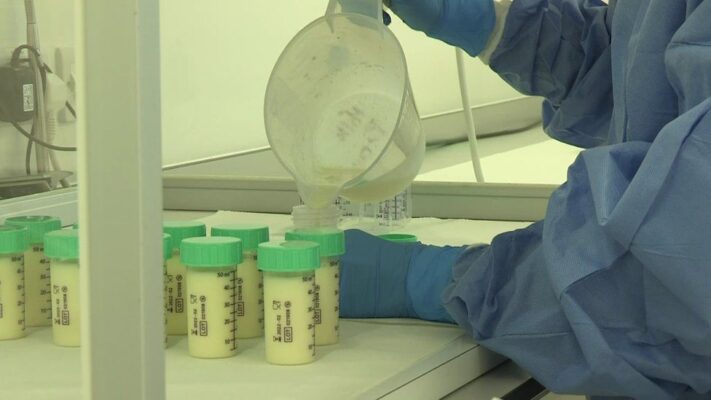 As well as supporting premature and ill babies, the service also supports mothers of twins, triplets and quads who are unable to produce enough milk of their own.

In a statement, Ms Bailie said that in 2021 the human milk bank provided donor milk for 844 premature babies, of which 234 were either a twin or a triplet.

She said it was essential it recruited donors.

“I would appeal to expectant mums to consider becoming a donor and for our donor mums to spread the word about the human milk bank as this is the best way to help us recruit new mums,” she said.