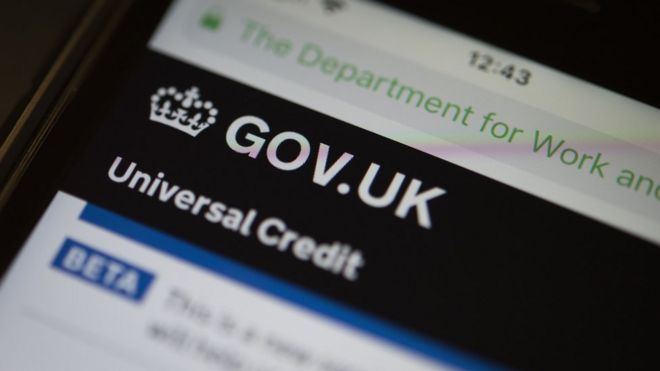 Warning not to ‘gamble’ on Universal Credit move

Advice NI has warned people in the North of Ireland who are still on the old benefits system not to move themselves to the new system of Universal Credit.

Benefit claimants are set to be moved over to Universal Credit by the end of 2024.

Advice NI, launching a briefing paper, said about 250,000 older benefit claims in the North of Ireland have not yet been transferred across.

It said claimants should wait to be called forward or risk being worse off.

“This is an incredibly complex and far-reaching process, with many thousands of people with over 250,000 separate benefit awards set to be affected by ‘Move to UC’,” Kevin Higgins, head of policy at Advice NI, said.

“Whilst the department has confirmed that nothing is likely to happen in Northern Ireland this year, that means that the window for completing the ‘Move to UC’ exercise is shortened and likely, therefore, to place more pressure on everyone.

“We also know that some claimants may now be thinking about whether they should move to Universal Credit before the process begins: our clear message is ‘don’t gamble on Universal Credit’.”

The Department of Work and Pensions has previously said the six benefits being replaced “all have complex and inefficient systems”.

It said Universal Credit uses “a modern, digital system” and “provides claimants with one-to-one individually-tailored support to help them into employment or to further their career”.

Last month, a Department of Work and Pensions spokesman said moving to Universal Credit would boost the incomes of 1.4 million people in the UK by a total of £4 billion a year.