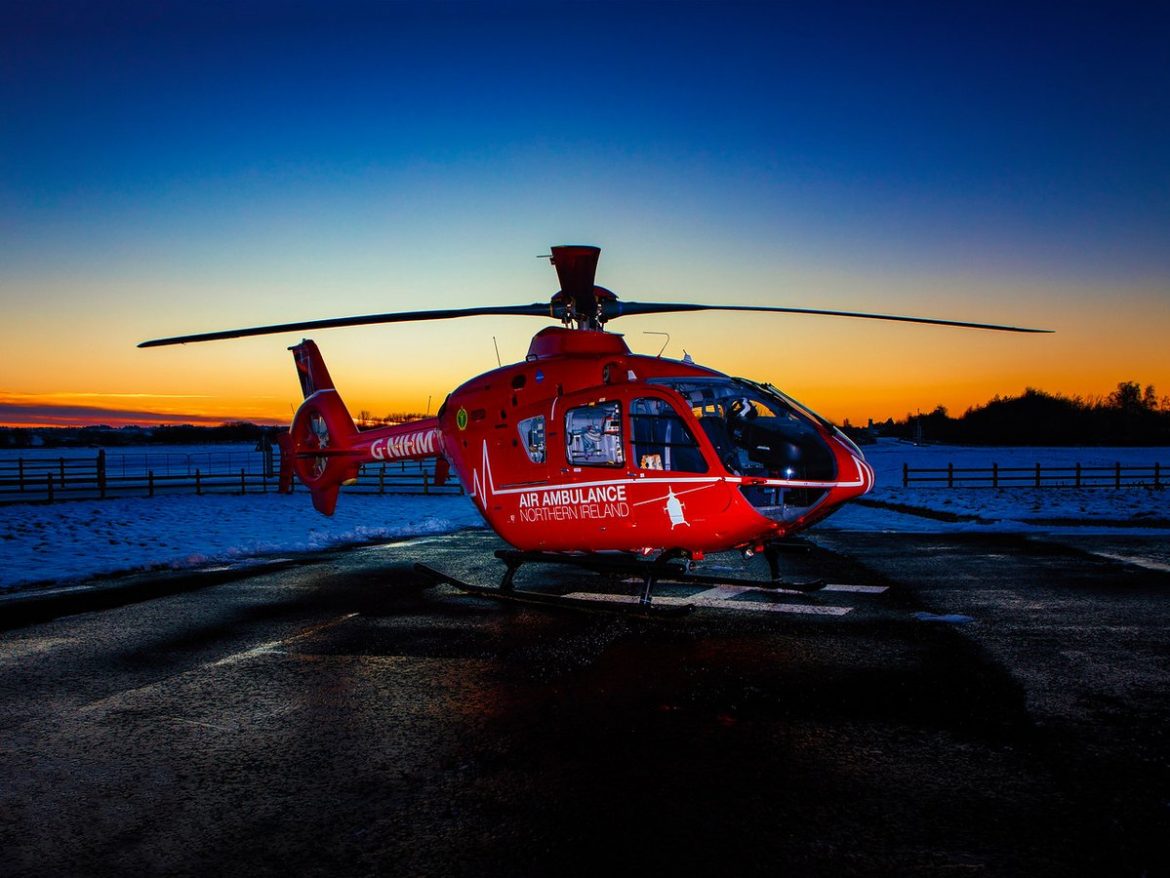 A child has been taken to the Royal Belfast Hospital for Sick Children following a crash on the Castledawson Road roundabout, Magherafelt.

Three others were also taken to hospital after the two-vehicle collision at 7.50 am.

The Fire and Rescue Service confirmed its crews had to cut one person free from their vehicle.

Police, paramedics and the Air Ambulance were also at the scene.

One of the adults was transferred to the Royal Victoria Hospital in Belfast, while the others were taken to Antrim Area Hospital.