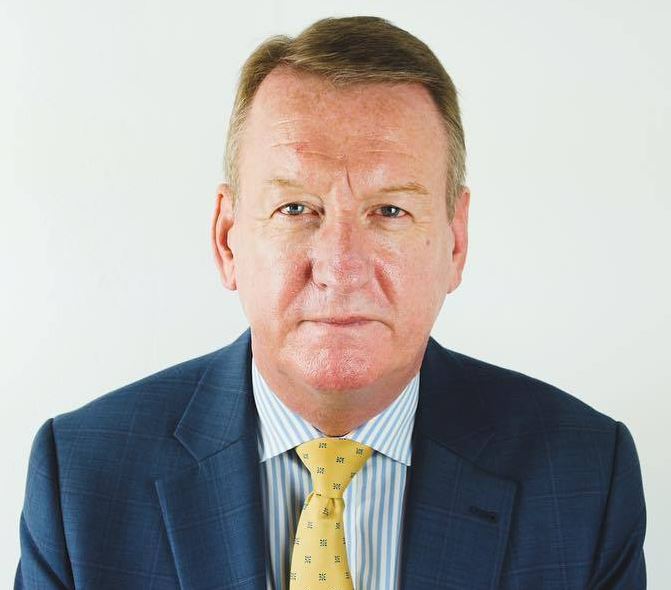 A Derry businessman is to receive an honorary degree from the Ulster University.

Jim Roddy, manager of the City Centre Initiative (CCI), is being recognised for his contribution in promoting peace and reconciliation within Derry and across the North of Ireland.

The woman who led the roll-out of the Covid-19 vaccination programme is to receive an honorary degree from the UU.

Dr Patricia Donnelly is one of eight key figures across health, sport, business, property and local government to be recognised.

Jackie Henry is recognised for her role in the economic prosperity and growth and for her advocacy of diversity, inclusion and social mobility, particularly in building skills and providing access to education.

Patrick McKillen’s career in property development and hospitality and role in promoting peace and reconciliation across Ireland is being honoured, as well as the contribution of

Dr Karen Weekes is to be honoured for her solo crossing of the Atlantic and promoting the UN sustainable goals of gender equality and ocean conservation.

The contribution of Agnes Lunny in securing investment in social care reform and her role in the Positive Futures charitable organisation is being honoured as is the leadership of Jenny Pyper as Interim Head of the Civil Service and Utility Regulator for Northern Ireland.

John Shiels, chief executive of the Manchester United Foundation, is to be recognised for his contribution to the personal development of young people through education, sport and community engagement.

UU vice-chancellor, Professor Paul Bartholomew said: “It is right we take time this year to reflect and recognise the resilience and determination shown by our students, staff, and our partners, as we face the challenges of emerging from the global pandemic and adapting to a changed learning landscape.

“It is as important as ever for us at Ulster University to recognise the breadth of talents of those who have made a significant impact?on our society.”