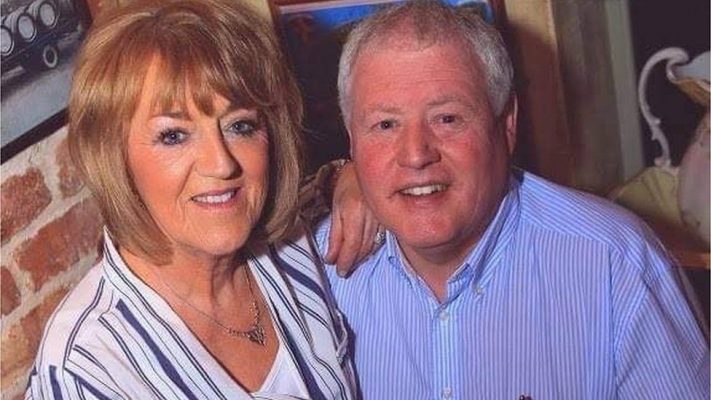 A father of five from Derry suffering from long covid is still waiting to be examined at a specialist clinic dealing with the last effects of Coronavirus.

Neil McCafferty still has not had a first appointment in the Western Trust area despite a referral to its long covid clinic.

Long Covid is an umbrella term for a range of symptoms including fatigue, breathlessness and brain fog.

Of more than 1,900 people referred to the clinics, just over 600 have had an appointment.

The Department of Health said work to evaluate the current service was “being taken forward”.

Funding is in place to run the clinics until September this year, the department said.

Mr McCafferty told BBC Radio Foyle: “My hurt and the hurt of a lot of other people that have been waiting patiently for this is that we were given false hope.

At the time, Health Minister Robin Swann said establishing the clinics had been a priority.

Department of Health figures show that as of the end of April, a total of 1,908 people had been referred to the long Covid clinics.

Of those referrals, 617 people had an appointment, with 172 people having been seen face-to face and the rest seen remotely.

Mr McCafferty was admitted to Altnagelvin Hospital in Derry in October 2020 with a gall bladder infection.

He was also treated for sepsis before developing Covid-19 and spent several weeks being treated in intensive care.

But about six months into his recovery, his health began to deteriorate.

His mobility reduced, he had pains and fatigue and walking long distances became challenging.

Long Covid, he added, was “wearing him down”.

“It becomes psychological after the physical impact. I am probably only about 20% of the man I was before Covid,” he said.

He was referred by his GP to the specialist long Covid clinic in the Western Trust area, but has not yet been seen. 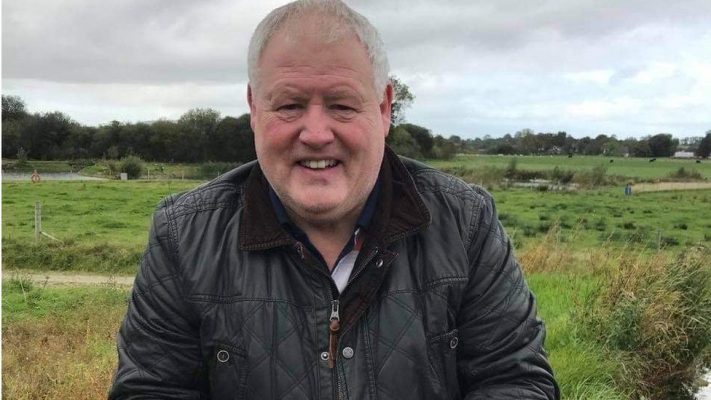 Neil is learning to walk again after battling Coronavirus

“We have been sold false hope,” he said.

“It is a terrible thing to do to people who are suffering”.

The Western Trust told BBC News NI that its post-Covid syndrome service had been running since March 2022, with the majority of patients referred by their GP.

A recent update on the service was “circulated to all GPs within the Western Trust area”, a spokeswoman said.

“If a patient wishes to access the service they can speak to their GP.”

Dr Alan Stout, the deputy chair of the British Medical Association, said he could understand the frustrations of those waiting to be seen.

“What is actually happening is these have become signposting services as opposed to services that are seeing a lot of people, dealing with them and taking ownership of them.

“A sign-posting service just makes people feel like they are being passed around the system, ending up on a different waiting list.”

Dr Stout said within current provision, a patient was referred to a specialist service after an initial consultation.

That might include physiotherapy, occupational therapy or psychology services, he said.

“But really what we need is that all under one roof, that physical assessment of the patient,” Dr Stout said. 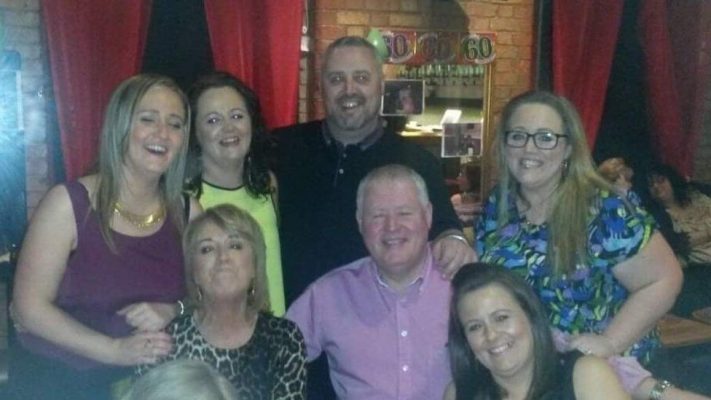 Neil (centre) with his family

The Department of Health said there were multidisciplinary post-Covid clinics in each of Northern Ireland’s five health trust areas and were “supported by a lead GP or hospital doctor, occupational therapists, physio therapists and nurses”.

Funding is currently in place, she said, to run the clinics until September.

She added: “Work is being taken forward regionally to evaluate the services currently provided with a view to securing funding for post Covid-19 services on a longer term basis.”