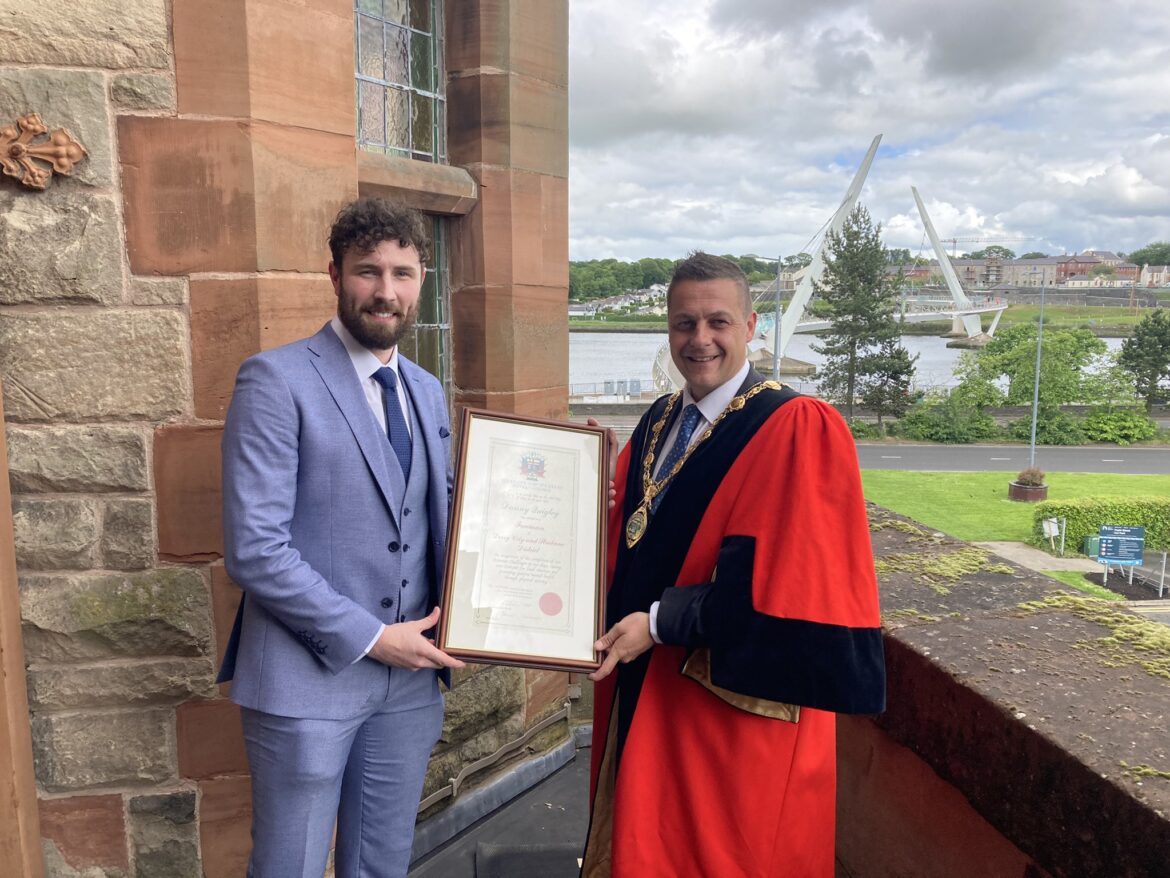 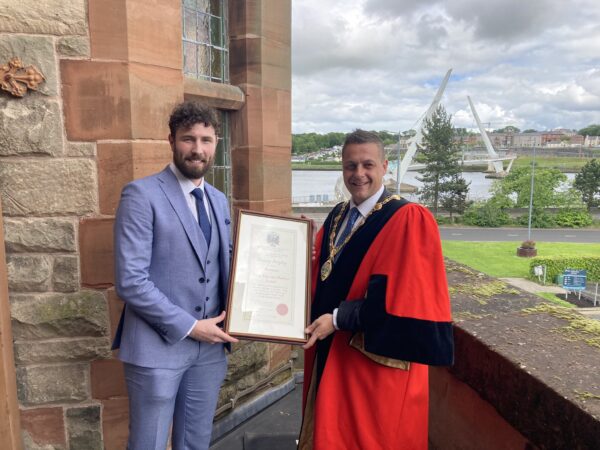 THE former DUP mayor of Derry and Strabane District Council has left the party, citing his desire to “move forward with a new political pathway”.

Alderman Graham Warke served as mayor in 2021/2022, and has just been replaced by Sinn Féin’s Sandra Duffy.

He said his year as mayor “emphasised the need for a new future, one that is based on reconciliation and building bridges”.

Mr Warke said he would continue to represent his constituents.

However, he will be taking “time out” to spend with his family and friends.

“I have been talking to people at the grassroots who are supportive of my decision and who believe, like me, that a moderate, progressive and positive political pathway is best for me and for this city and district,” Mr Warke said. 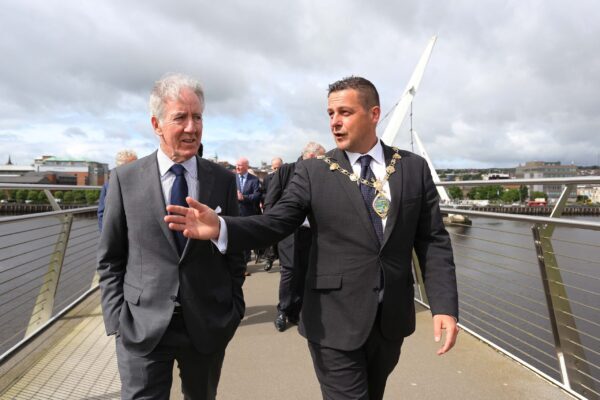 “If we are to succeed in bringing prosperity, jobs, investment here then we need our politicians to all come together to work hard with real determination and courage on all sides.”

As an independent, Mr Warke pledged to work with politicians on “all sides” of the council chamber.

Mr Warke was co-opted on to the council in 2015 following Gary Middleton’s move to the assembly.