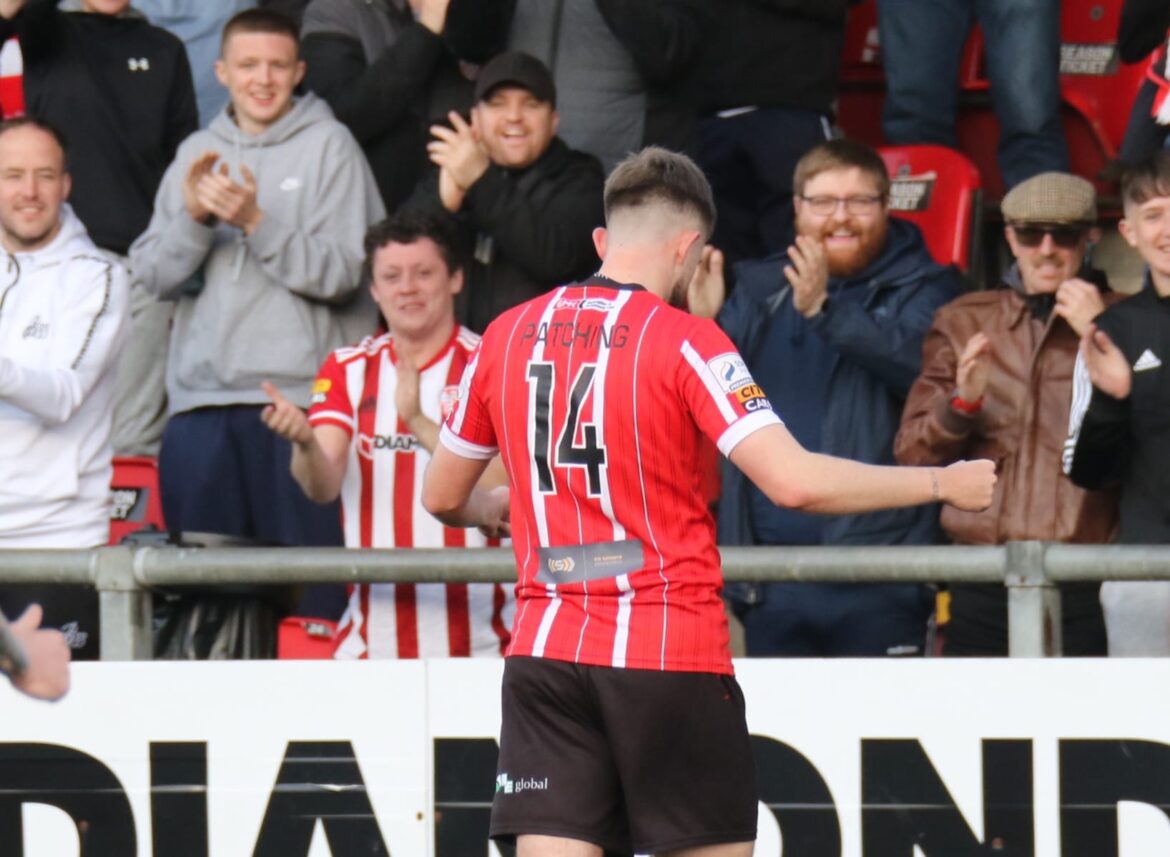 written by cassoscoop May 27, 2022
ShareTweet 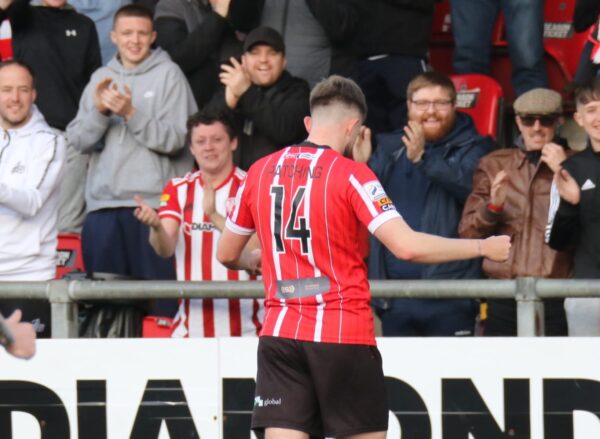 Derry City shared the spoils in a tightly-fought North West derby, but Finn Harps will be disappointed not to have seen off Derry City.

Eoin Toal’s stoppage-time header sealed City a point, but for long periods they were second best, as the Donegal men frustrated Derry and looked more of a threat throughout.

Harps came to the Brandywell with no fear and pressed City high up in the home side’s half, and manager Ollie Horgan will be disappointed they never took the points home to Ballybofey.

As for the Candystripes, they look a shadow of the team that defeated champions Shamrock Rovers earlier in the season, and there recent slump in form means the mid-season break comes at a good time.

The woodwork came to Derry’s rescue on 14 minutes as Regan Donelon’s delightful 25-yard free-kick, which had Maher beaten, rattled the crossbar.

City equalised on 21 minutes after Will Patching caught out Harps keeper Mark McGinley, as his 35-yard free-kick close to the left-hand touchline was whipped into the near post, past the Donegal net-minder.

Harps then deservedly took the lead for a second time on 61 minutes as former City midfielder Bastien Hery fed Eric McWoods down the right and the striker showed super skill to cut inside past Eoin Toal, before firing home.

Minutes later the visitors should have added a third as Donelon’s left-footed inswinging free-kick from the right found Conor Tourish, but the big centre-back’s glancing header from close range was straight at Maher.

McGinley was called into action on 84 minutes as Ronan Boyce’s close-range strike was parried away by the Harps keeper.

Patching was inches away from catching out McGinley for a second time, but his 30-yard volley, which had the keeper beaten, sailed just past the left-hand post. 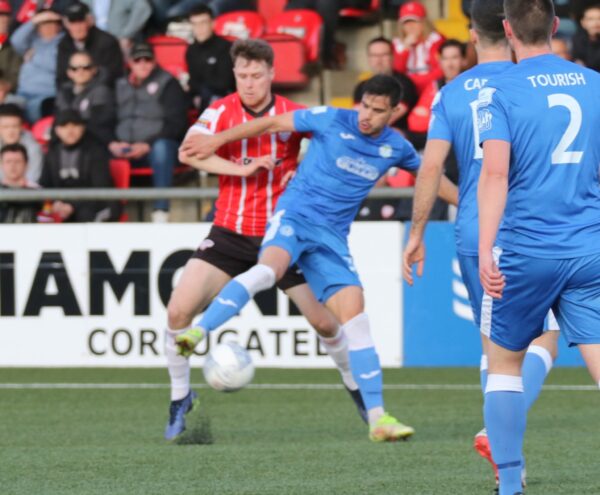 In the closing stages, the home side started to create chances, but substitute Danny Lafferty saw his 20-yard strike flash just wide.

Right at the death, Toal rose well to powerfully head home Patching’s deep left-wing cross, past the despairing dive of McGinley to secure a point.