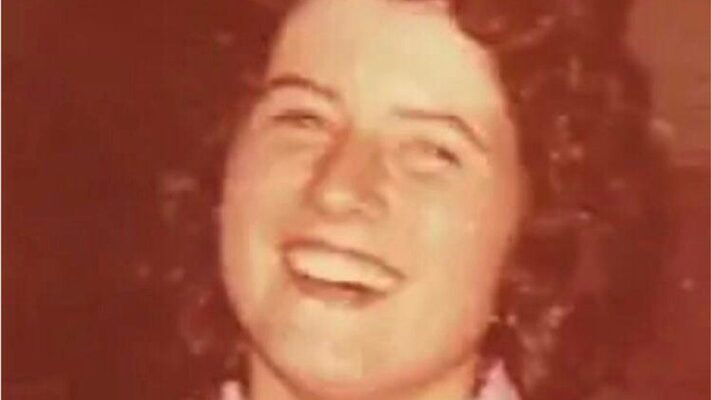 written by cassoscoop May 26, 2022
ShareTweet

The family of a Strabane woman whose body was found in the River Mourne nearly 46 years ago have made a fresh appeal for information.

Denise O’Donnell went missing after a night out at a dance in County Donegal in November 1976.

Her body was found two days later, yards from her home. Her family have always believed there was foul play.

Her brother Raymond Barr said his family had never given up hope of finding out what happened to her.

“In a situation like this you cling to anything,” he told BBC Radio Foyle.

“Down through the years I have had wee pieces of information passed to me, some have been worthless but you follow up everything because if you see a bit of light at the end of the tunnel you are going to pursue it”.

Mr Barr, an independent councillor on Derry City and Strabane District Council, said he felt moved to speak out following the broadcast of the BBC series Murder in the Badlands.

It examined the stories behind the unsolved murders of four women across four decades in the North of Ireland.

He said he had tried to keep his sister’s story in the public domain and having watched the series, he felt the time was right to highlight the case again.

Ms O’Donnell had been on a night out in Letterkenny when she went missing, returning to Lifford to walk the rest of the way across the border to Strabane, he said.

Mr Barr said she had been with two friends when they “met a guy they all knew; he said he would leave her home”.

“That was the last anyone seen of her,” he said.

After two days of searching, police informed him a body had been found in the river.

Mr Barr said his sister was “one of the most genuine, trusting people; (you) never saw her without a smile on her face”.

He said urged anyone with information to come forward.

There is “nothing we would like more than to put this to bed before we are dead,” he said.

A PSNI spokesman said that in 2012, after receiving information about the teenager’s death, police had “reviewed all available material in the case”.

“The review did not provide any grounds to re-open the investigation. Denise’s family were advised that the case was suspended unless new information was forthcoming,” he added,.