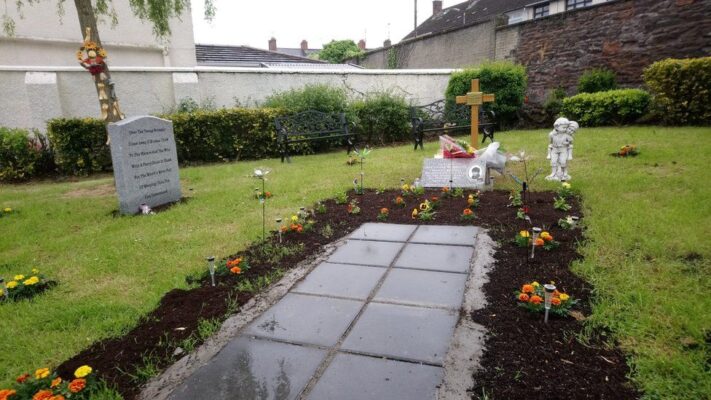 A garden of remembrance to children killed during the Troubles has opened in Derry.

The garden is on the corner of the Westland Street and Cable Street in the city’s Bogside.

Helen Deery, whose 15-year-old brother Manus was killed in May 1972, said it was a lasting reminder of all children whose lives were cut short.

“It is very important because the children have been forgotten about,” she told BBC Radio Foyle.

“They were just collateral. I have spoken to many families, who had children killed. They all think this is a great idea, it is non-political”.

The garden’s opening on Thursday night coincided with a ceremony to mark the 50th anniversary of the killing of Manus.

The Catholic Bishop of Derry Donal McKeown said the garden reflected that the local community had chosen not to “look back and be angry” but to remember “with graciousness, with forgiveness and mercy”. 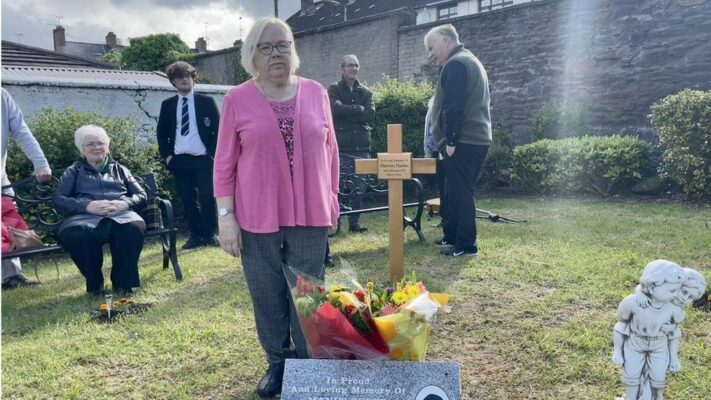 “If you can do that you can build hope for the next generation of young people,” he said.

Margaret Brady, sister of 15-year-old Daniel Hegarty who was killed in Derry in July 1972, said the garden allowed her to “come and sit and reflect on what happened and how far we have come”.

“These were only children, their lives were taken from them. They never knew what it was like to fall in love, to get married, have a family, to be grandparents.

“It hurts, it hurts really deep, they were only children,” she said.