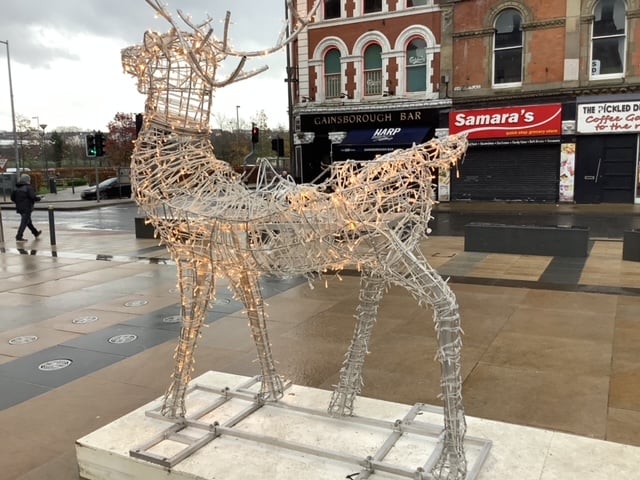 The cost of damage caused to Festive Illuminations across the Derry City and Strabane District Council area during the Christmas period last year amounted to almost £50,000, members of the Council’s Environment and Regeneration Committee heard recently.

The matter was discussed at a recent monthly Committee meeting where members approved additional budget to cover the costs associated with damage to a number of trees and illuminations across the city and district during the Christmas period.

Conor Canning, Head of Environment with Derry City and Strabane District Council, outlined to members of the Committee how the Council had invested significantly over the years in its festive lighting scheme across the Council area.

He said there was a hugely positive response to the illuminations, in particular the artificial trees erected in Derry city centre, Ebrington, Strabane town centre and at the Let the Dance Begin sculpture and also in Sion Mills.

The trees and lighting generated many positive comments and reactions both locally and beyond and were a welcome and enhanced addition to the Council’s extensive lighting programme.

He said it was unfortunate however, that there were several reported instances of vandalism to trees across the Council area, in particular the trees in Derry’s, Guildhall Square and Waterloo Place, which were targeted on a number of occasions.

Repair work on the trees was carried out during the period, with the total cost amounting to almost £50,000.

He added that whilst vandalism attacks have taken place in previous years, the frequency and scale of the incidents over the festive period of 2021 resulted in additional costs to Council that had not been included in the original allocated budget.

Conor added that Council as part of its planning for this year’s Christmas illuminations is looking at a number of ways to improve designs and to put in additional preventable measures going forward.

Elected members at the meeting expressed their shock and disappointment at the acts of vandalism and condemned the attacks saying it was important the public are informed of the impact and cost the vandalism was having on ratepayers. 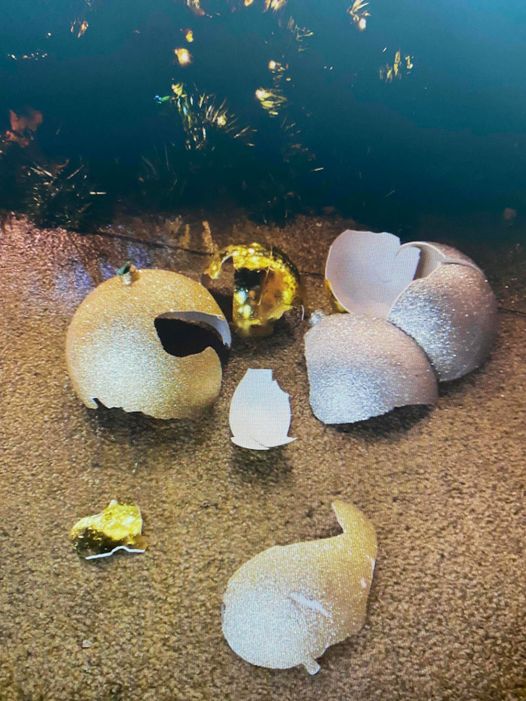 The Chair of the Committee Cllr Ruairi McHugh said: “I am extremely shocked at the scale and cost of vandalism of our hugely popular Christmas lights.

“By making these costs public, I hope it will deter incidents in the years ahead, and encourage people to report acts of vandalism to the relevant authorities.”

Cllr McHugh also paid tribute to the staff across the Council involved in the Christmas Illuminations programme for their ongoing work and commitment in promoting the city and district.