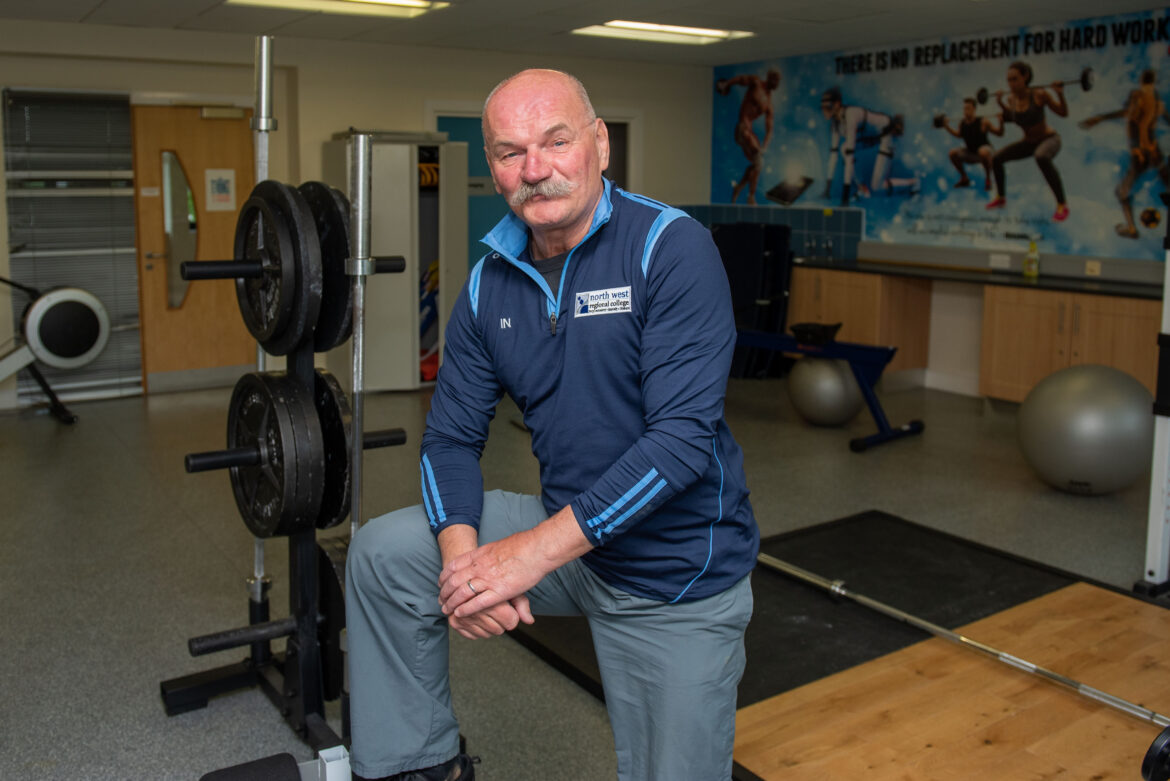 NWRC Lecturer up for top award and film role in Northman 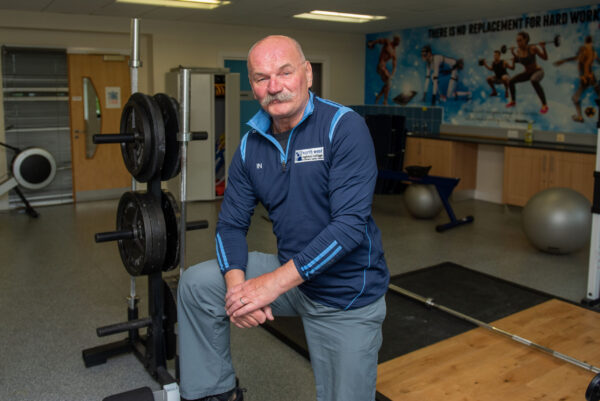 Ivor, who teaches at NWRC’s Limavady campus, finished first in the 2022 Crossfit Open Men’s 65 and over category with a worldwide ranking of 156.

Not only that but Ivor was also cast as the ‘Viking ship skipper’ in the recently released Hollywood Blockbuster ‘The Northman’ alongside Nicole Kidman and Alexander Skarsgård.

And he’s now been shortlisted for Further Education Lecturer of the Year in the UK-wide Pearson Awards.

It’s at Limavady campus that Ivor Neill feels most at home – a place he’s called his workplace for almost 40 years.

Ivor was the driving force behind the introduction of two new courses at Limavady Campus – the Level 3 Diploma in Outdoor Activities and Level 3 Diploma in Uniformed Services, allowing the curriculum department to continue to grow and change to meet market needs.

“The best part of my job is working with students”, said Ivor, “seeing them develop and going on to achieve more than they thought possible.

“Completing a Level 3 Qualification in Sport, Fitness and Uniformed Protective Services will open career pathways in these industries for all of our students.”

And it’s not just in College that Ivor enjoys sport. In his personal life, Ivor has numerous interests and is a proven role model for students due to his own personal accomplishments. This includes regular cross-channel sailing, motorcycling around Europe, and he is an active member of the local community.

“I have always been involved in water sports and fitness training and began X Fit training in 2017,” he said. “Age is no barrier to keeping fit. Fitness training is applicable to everyone young or old. Keeping fit is like putting money in the bank – we all need to invest in our fitness levels. There’s a method of keeping fit to suit everyone.”

Having qualifications and being able to skipper traditional boats has opened many doors in the NI film industry. Ivor has taken part in various voyages to Iona in the Curragh Colmcille alongside David Dimbleby for BBC. And now his most recent role in the Northman, which he said was a fantastic experience.

Ivor said: “My role in the movie was to skipper the Viking ship in various locations for various scenes. These were in the River Bann, Lough Neagh, and off Tyrelle beach Co Down. 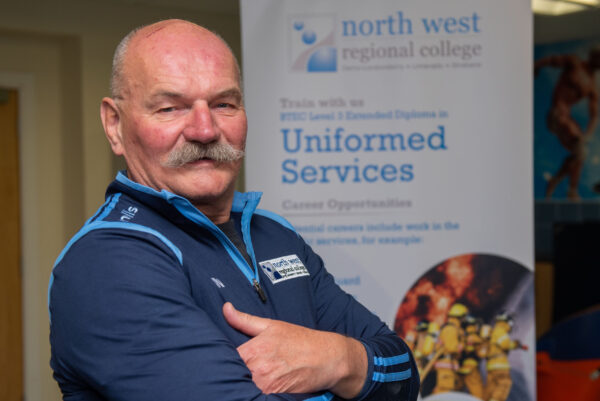 “I also spent a week training other cast members how to actually row a Viking longship. It was a real challenge trying to get all the big guys, who were cast as Berserkers in the movie, to row in harmony.”

Sinead O’Brien, Curriculum Manager for Sport at NWRC, who nominated Ivor for the award said: “Ivor brings his students on an adventure, a learning adventure which inspires his students to embrace challenge and to persevere in their quest for academic success.

“Our learners are drawn to Ivor because of his genuine interest in their success and development. His caring and kind nature is enchanting and aligned with his professional approach to his work.

“He delivers his BTEC content exceptionally well and, in addition to this, Ivor is often embedding extra learning opportunities for his students; for example, attaining additional qualifications such as Royal Yachting Association awards.

“These additional qualifications allow students to achieve professional industry qualifications whilst doing their BTEC course thus enhancing their applications for university or for employment.

“Given Ivor’s years of experience and wealth of knowledge, it is little surprise that he can bring his lessons to life.

“His lessons are steeped in real-life experiences. Ivor has a vast life and industry experience which allows him to inject reality into his lessons.

“He’s changing the lives of young people every day and thoroughly deserves this award.”

For more on sports courses at NWRC go to: www.nwrc.ac.uk/apply