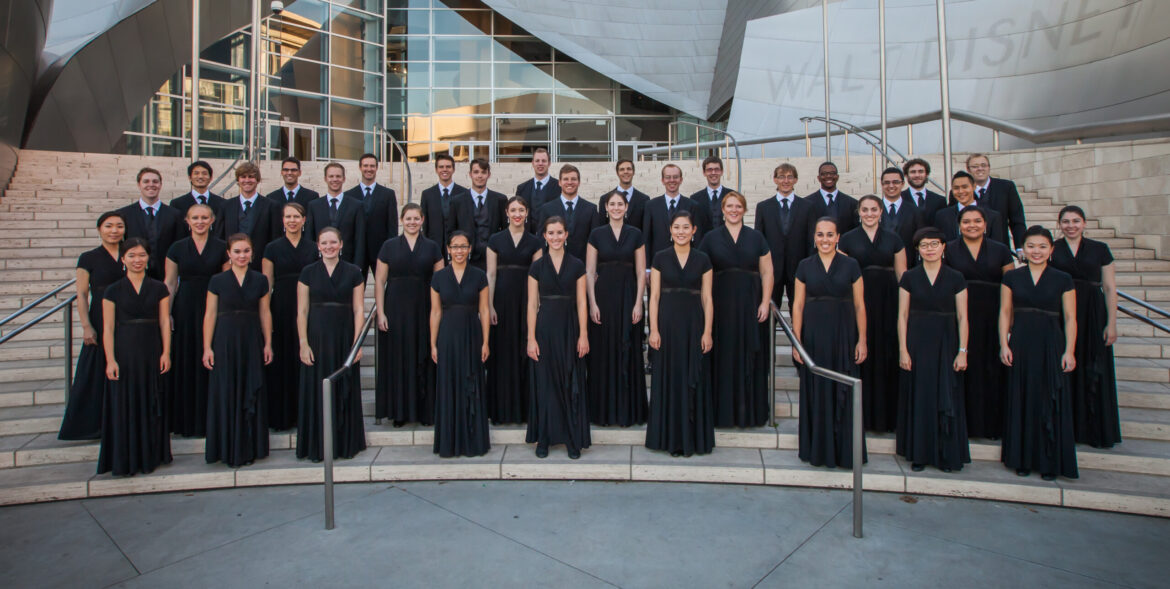 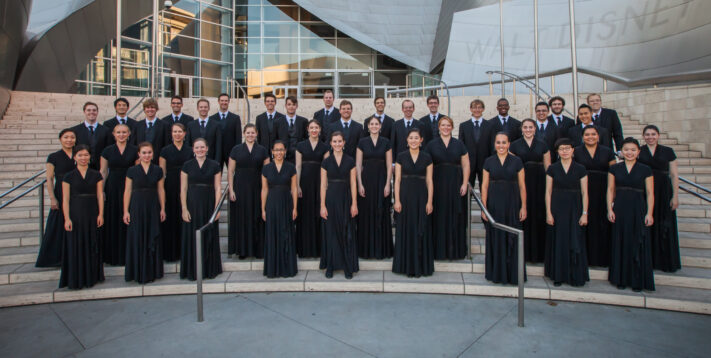 One of West Coast America’s outstanding university choirs will perform a concert entitled ‘Into the Light’ later this month with Derry’s own premier choir, Codetta.

Celebrating the remergence of choral singing after the pandemic, the concert will take place on Friday, May 20, at 8.00pm in the beautiful surroundings of Christ Church, Derry.

Based in Los Angeles, the University of Southern California Chamber Singers have chosen to come to the Island of Ireland for their first overseas tour since the pandemic.

The choir of 37 university-aged singers, under the baton of Dr Jo-Michael Scheibe, will present an uplifting programme of choral works that promises to be a real treat for all lovers of choral music.

The programme will include works from both sides of the Atlantic, classical and popular, folk songs, and traditional music, culminating in a glorious grand finale featuring both choirs performing the spectacular opera chorus from Verdi’s Nabucco – Va Pensiero, Chorus of the Hebrew Slaves.

Recipients of the 2015 America Prize in choral performance, the USC Chamber Singers have performed across the USA, Beijing, South Korea, Estonia, Latvia, Poland, Lithuania, New Zealand and Australia, and this tour will be the first time the ‘Singers’ have visited Ireland.

In addition to their performance in Derry, USC Chamber Singers will give concerts in Galway with the Galway City Chamber Singers and Children’s Choir, and in Dublin with other university choirs – UCD Choral Scholars and Maynooth University Chamber Choir.

Dónal Doherty, Musical Director of Codetta said, “This is such a wonderful opportunity for a local audience to hear one of the very best US University Choirs in a varied programme of beautiful choral music. 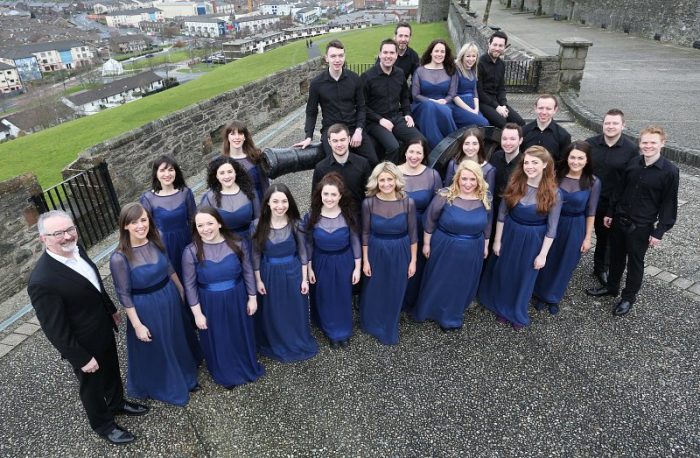 “Their visit to the city is yet another indication of Derry being on the global map for choirs, where they know they’ll be guaranteed a warm welcome and an appreciative audience. We’re in for a real treat.’’

Tickets £10 (full price) and £5 (concessionary) are available on the door and in advance from: www.ticketsource.co.uk/codetta (booking fee applies).