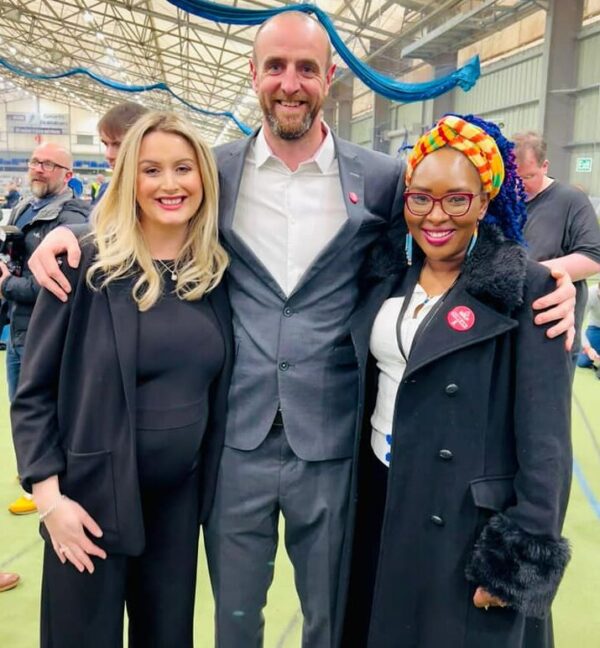 written by cassoscoop May 8, 2022
ShareTweet

IT is a case of as your were in Foyle with all five incumbent MLAs returned after a two day marathon counting sesszion in Maghafelt.

The quota to get elected in Foyle is 7,811 where there was a 61.4 per cent turn out in the constituency.

But it wasn’t until Saturday evening that Sinn Fein’s Ciara Ferguon was elected at stage 9 while SDLP’s Sinead McLaughlin got past the post at stage 12.

There was battle royale for the final seat between the incumbent MLA Gary Middleton and the UUP’s Ryan McCready.

But in the end Mr Middleton was finally elected at stage 13 of the count.

Overalll, Sinn Fein topped the polls and secured 27 seats in the Assembly with almost 70,000 more votes than the DUP.

But the story of the election wasa the surge in the Alliance vote right across the North of Ireland. 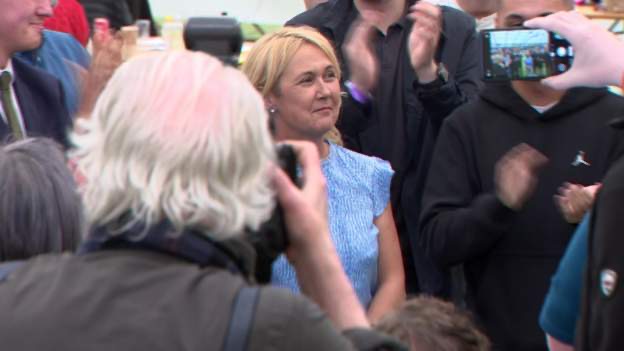 The party won 17 seats, an increase of nine on its result in 2017, making it the third largets party.

The SDLP faired the worst losing four seats across the North.

The biggest blow to the party was losing its deputy leader and former Infrastructure Minister Nicola Mallon in North Belfast.

The Assembly returnes on Monday, May 9, but no Executive will be formed as the DUP are refusing to go back in until the British Government scraps the NI Protocol.