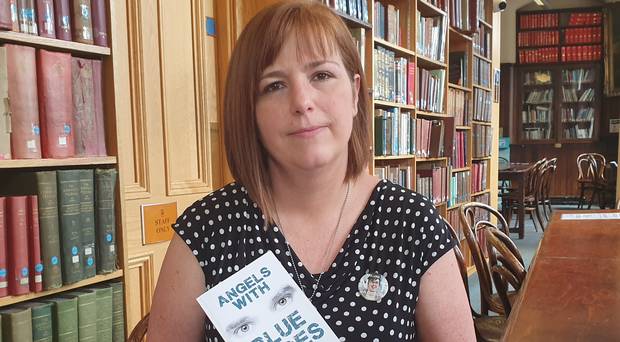 Lyra McKee family: Don’t use her name for political agenda

written by cassoscoop May 5, 2022
ShareTweet

The family of journalist Lyra McKee have urged anyone with a “political agenda” not to use her image.

The 29-year-old woman died after being hit by a bullet during dissident republican rioting at Fanad Drive in Derry’s Creggan area on Thursday, April 18, 2019.

Sinn Fein has been criticised for reportedly contacting the group over a potential “co-operation agreement” with an aim to achieve a border poll.

A letter from the party’s chairman Declan Kearney was leaked at the weekend just days before the Stormont election.

Nichola McKee Corner has said that anyone using her sister’s image to promote their own political agenda is causing untold pain and distress to their family.

She was speaking following the publication of a tweet that contained a photograph of Lyra.

The family has requested that the tweet be removed.

“The pain and trauma of Lyra’s murder has not lessened for our family over the last three years,” Ms McKee Corner said.

“Our memories of Lyra are so precious to us and to see her picture used by people who never knew her, who never understood what made her the inspirational person she was just to make some political point or other is heartless beyond words.

“They sully Lyra’s memory. Shame on them,” she added.

Three men have been charged with Ms McKees murder and six others have been rioting and other offences relating to the night of her killing.

Detectives are still continuing to gather evidence against the teenage gunman who fired the fatal shot which killed the aspiring author.

Following the murder, the gunman skipped Derry and was holed up in Donegal for a period before returning home and became a dad for the first time.