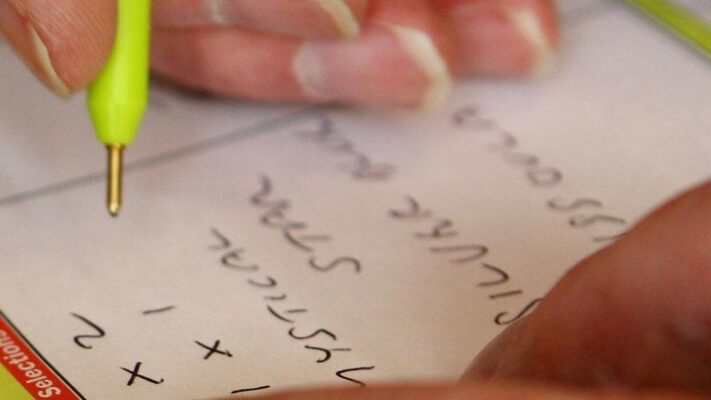 written by cassoscoop May 1, 2022
ShareTweet

Betting shops and bingo halls in the North of Ireland will be able to open today May 1 for the first time on a Sunday following the introduction of new gambling laws.

The new legislation also means they can open on Good Friday from next year.

It brings gambling laws into line with the rest of the UK and the Republic.

However the organisation, which represents a number of bookmakers in the North, said that as the law change had not been expected until later in the spring, many betting shops may not be able to open later.

“The timing of the law coming into force is earlier than anticipated and it had been expected this would not take place until mid to late May,” a spokesman said.

“Preparation is now under way for Sunday opening, which is expected to lead to the creation of up to 250 part-time jobs.”

The Department for Communities confirmed the legislation had been given Royal Assent earlier this week having passed through the Stormont Assembly in early March.

“This means that from April 27, premises-based bookmakers here can trade on Sundays and Good Fridays,” a department spokeswoman said.

It is considered the biggest change to gambling laws in the North of Ireland in almost 40 years.

The previous laws – contained in the Betting, Gaming, Lotteries and Amusements (NI) Order – date back to 1985. 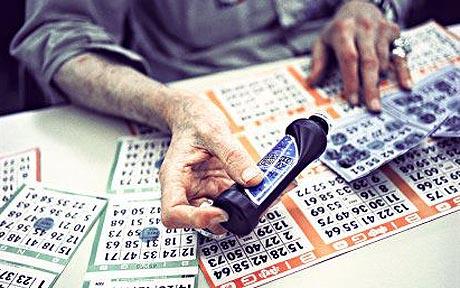 NITGA said the law change addresses “a longstanding anomaly whereby customers were able to place bets online, on a racecourse, or at a bookmaker shop across the border on Sundays but were unable to go to a bookmaker shop in Northern Ireland”.

“Given that such a significant number of sporting events take place on a Sunday, demand had to be met elsewhere, including through illegal betting in pubs and clubs,” a NITGA spokesman added.

The NI Turf Guardians’ Association represents the majority of betting shops trading in the North, of which there are about 300, with 1,500 staff employed.